San Antonio, Texas – A wanted suspect livestreamed a police pursuit on Tuesday morning which ended in an officer involved shooting in front of an elementary school.

Multiple units from both the Texas Department of Public Safety and the Bexar County Sheriff’s Office chased the suspect, Felix Santos, who was wanted for a parole violation warrant. Authorities say the suspect was shooting at officers during the pursuit.

During the chase, the suspect exited the highway and stopped his truck near an elementary school. Police say the driver got out of the truck with a handgun and threatened deputies and they shot Santos several times.

No police officers were injured. The suspect was transported to a local hospital and is in critical condition. 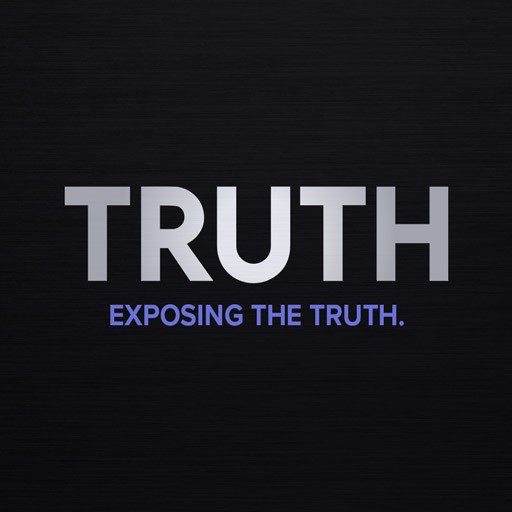 meet the author
The Truth

We expose THE TRUTH every day. Follow our videos on YouTube and on social media for more!

Jovan Hutton Pulitzer EXCLUSIVE! – 2020 Is NOT Over! | PC Radio with Stew Peters

Nevada County DASHCAM Mother, In Front of Her Kids, Charges Officer with Knife, Gets Shot and Killed