Who knew starting the BLM organization would be so lucrative!?

Social justice warrior and Black Lives Matter co-founder Patrisse Khan-Cullors just got purchased a new home.  It’s usually not the type of story we cover here at Red Voice Media, but there is a plot twist.

Khan-Cullors chose to purchase her $1.4 million dollar property in Topanga Canyon.  If you take a look at the racial makeup of the ritzy area near Malibu shows it doesn’t have very many black people living there. It seems 88.2% of the residents are white, while only 1.4% of the residents are black.  Not exactly the place you would think the Marxist BLM co-founder would want to be, with all of the ‘racist’ white privilege people living there.

An internet search did not reveal any reports of rioting in her neighborhood over the last year, maybe that’s why she chose it? Who knew starting the BLM organization would be so lucrative!?

MORE NEWS: CA Pushes Foster Children To Get COVID-19 Vaccination Without Court Orders, Soon To Vaccinate Those As Young As 12

Khan-Cullors has been a main figure in the fight against ‘systemic racism’ and can be seen all over the internet pushing to defund the police.  Let’s take a look at what earning seven figures promoting social justice can buy you: 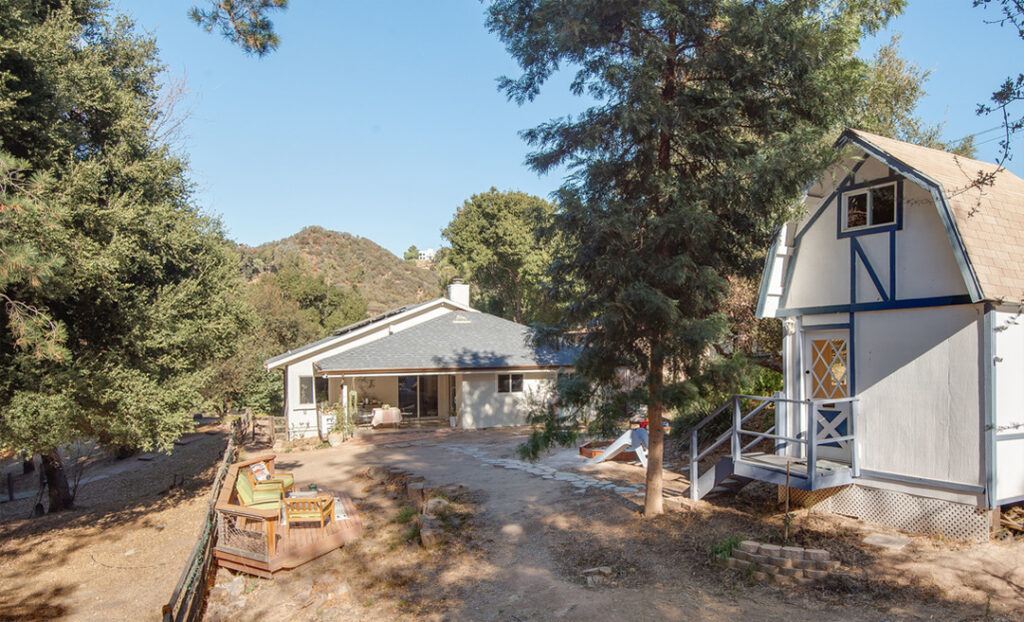 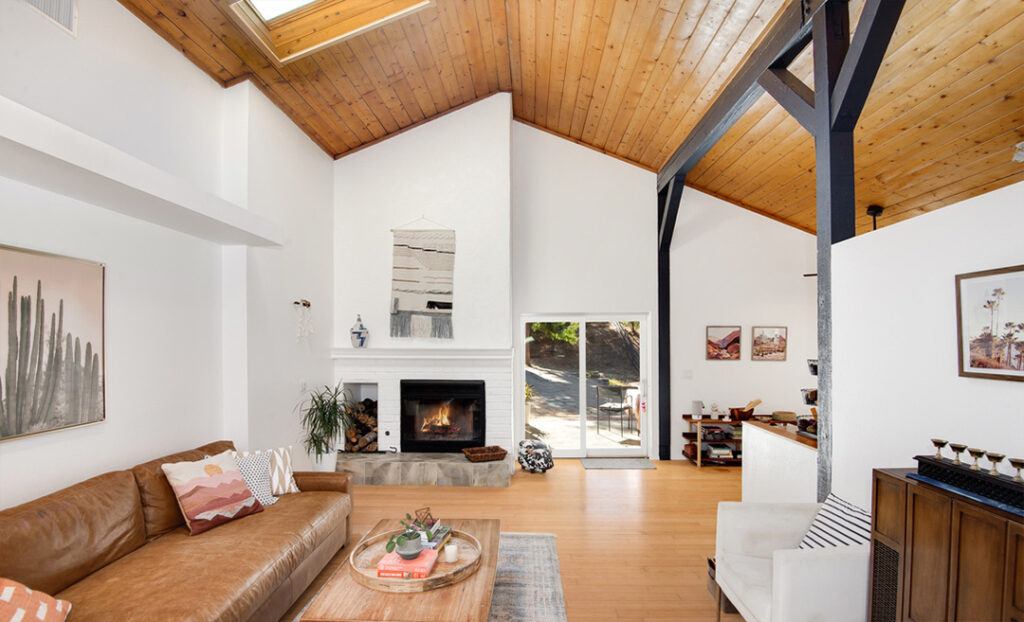 Watch Patrisse Khan-Cullors in an interview where she states, “We actually do have an ideological frame… we are trained Marxists.”

CA Pushes Foster Children To Get COVID-19 Vaccination Without Court Orders, Soon To Vaccinate Those As Young As 12

Biden’s Jobs Numbers Are So BAD, Anchor Has to Do a Double-Take