The Navy confirmed he was an active duty Navy Hospital Corpsman 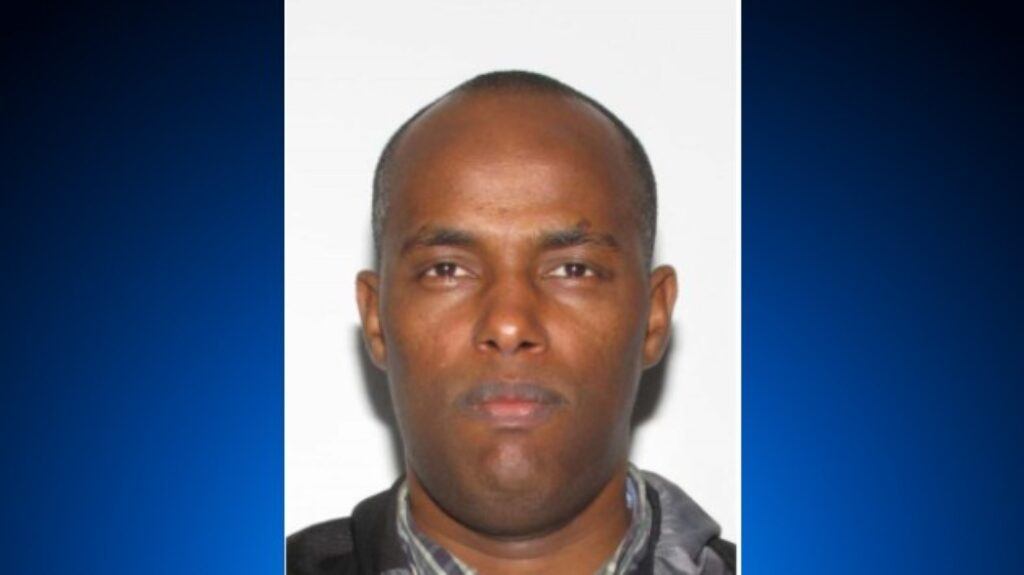 Woldesenbet arrived at a military office near Ft. Detrick armed with a rifle and shot two sailors. Woldesenbet then drove to the base and passed through a security gate without following directions to stop. He was pursued by military police and stopped in a parking lot, where he pulled out a weapon and was shot and killed.

“The subject was stopped at the gate before he was able to be searched. He sped past the gate and made it about a half-mile into the installation. He was pursued immediately,” Brigade General Michael Talley said.

In a statement released Wednesday, Frederick Police said the investigation continues into the motive of the shooting.

“Our agencies know the public and the media want answers regarding this incident and the subsequent investigation. We do as well. Investigations take time,” Frederick Police said in their press release.

Fort Detrick Shooting UPDATE: One of the shooter’s two victims was released from the hospital this afternoon; while the other Sailor remains in critical condition.

(VIDEO) CNN Cursed Out LIVE, Called Out For Pushing Narratives. The People Are Waking Up