Prison life for Ghislaine Maxwell, the alleged former madam of the late billionaire pedophile Jeffrey Epstein, just took a humiliating turn as she is publicly being ordered to clean up her dirty and smelly prison cell.

Fox News reported that the Bureau of Prisons sent a letter to Maxwell’s judge saying that she is keeping her cell “very dirty” and smelly, despite the fact that the 59 year-old disgraced British socialite complained about those conditions a few months ago. Maxwell is currently being housed at the Metropolitan Detention Center (MDC), in Brooklyn until her trial this coming July on various sex crime charges related to her allegedly grooming young girls for sex with Epstein back in the 1990s, and sometimes participating in the abuse herself.

“MDC staff directed the defendant to clean her cell because it had become very dirty. Among other things, MDC staff noted that the defendant frequently did not flush her toilet after using it, which caused the cell to smell,” prosecutors wrote in the letter, adding that the cell became “increasingly dirty” because she didn’t clean it “in some time.”

After being fully vaccinated for COVID-19, MDC medical staffers consider Maxwell to be “physically healthy” despite her lawyers’ claiming that she may not be able to stand trial due to her deteriorating health. The staffers added that Maxwell’s weight has fluctuated between the 130s and the 140s, which they consider to be an adequate weight for her 5’7″ height.

Not stopping there, MDC staffers refuted Maxwell’s claims that she is experiencing hair loss and sleep deprivation. Regarding this latter point, prosecutors explained that the MDC staff are required to confirm every 15 minutes that the defendant is not in distress. To do this, they must flash a flashlight to the concrete ceiling of the defendant’s cell to illuminate the cell enough so that they can ensure that the defendant is still breathing. Since Maxwell wears an eye mask when she sleeps, prosecutors say that this should not disturb her very much.

Despite Maxwell’s claims of mistreatment, MDC officials say that she is a privileged inmate who gets more time “than any other inmate” to review documents and evidence in her case to prepare for trial.

“Specifically, the defendant is permitted to review her discovery thirteen hours per day, seven days per week,” prosecutors said, adding that in a day room separate from her cell, she has access to both a desktop and a laptop computer, and a phone through which she can communicate with her attorneys.

Maxwell was arrested last July and denied bail three times, with a judge deeming her to be a major flight risk given her immense wealth and international connections.

This piece originally appeared in UpliftingToday.com and is used by permission. 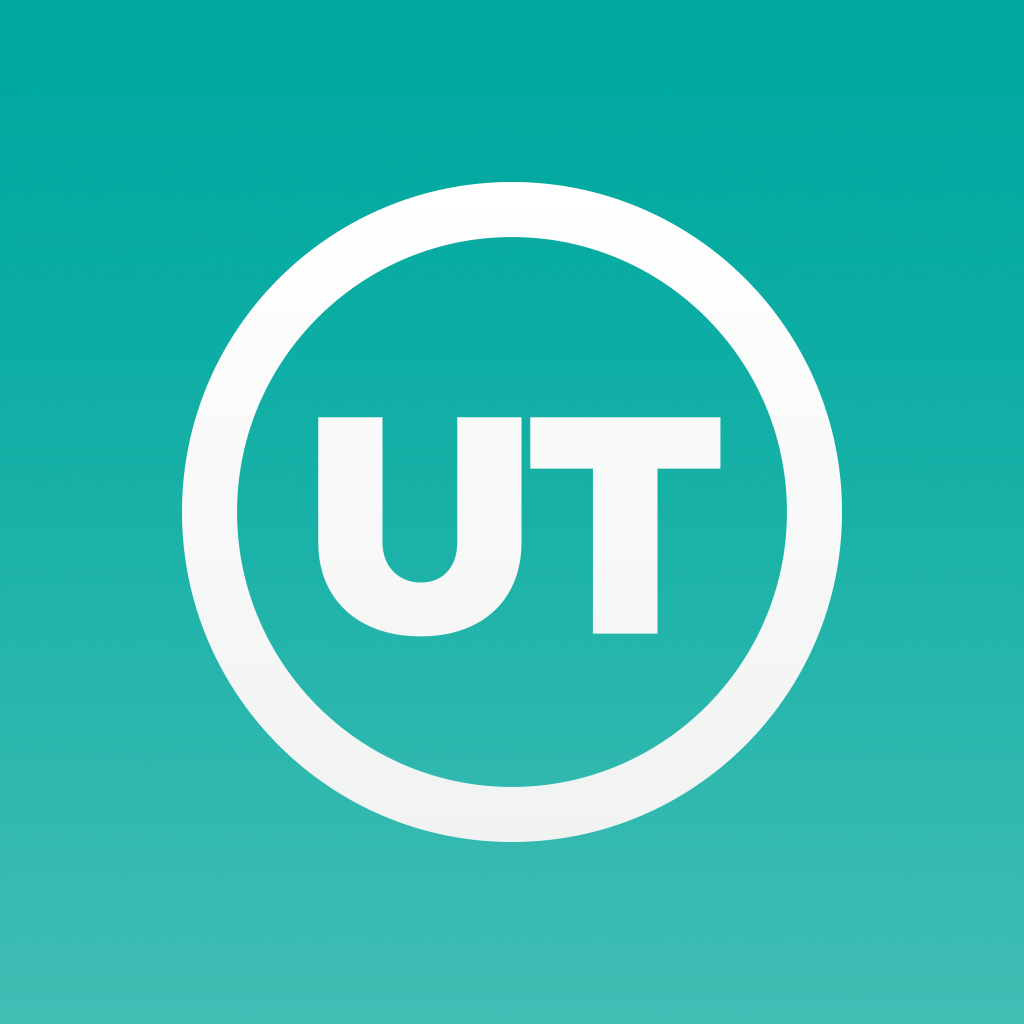 UpliftingToday.com gathers the most encouraging stories and viral content from around the web to share with our readers and extended audience.