The Black Lives Matter Organization has created an astonishing and intricate list of demands that they want to see happen in America right now.

The list of demands seems to be focused around former President Donald Trump and the BLM riots during the summer of 2020. Below is a list of the seven things they want to see happen in America right now: 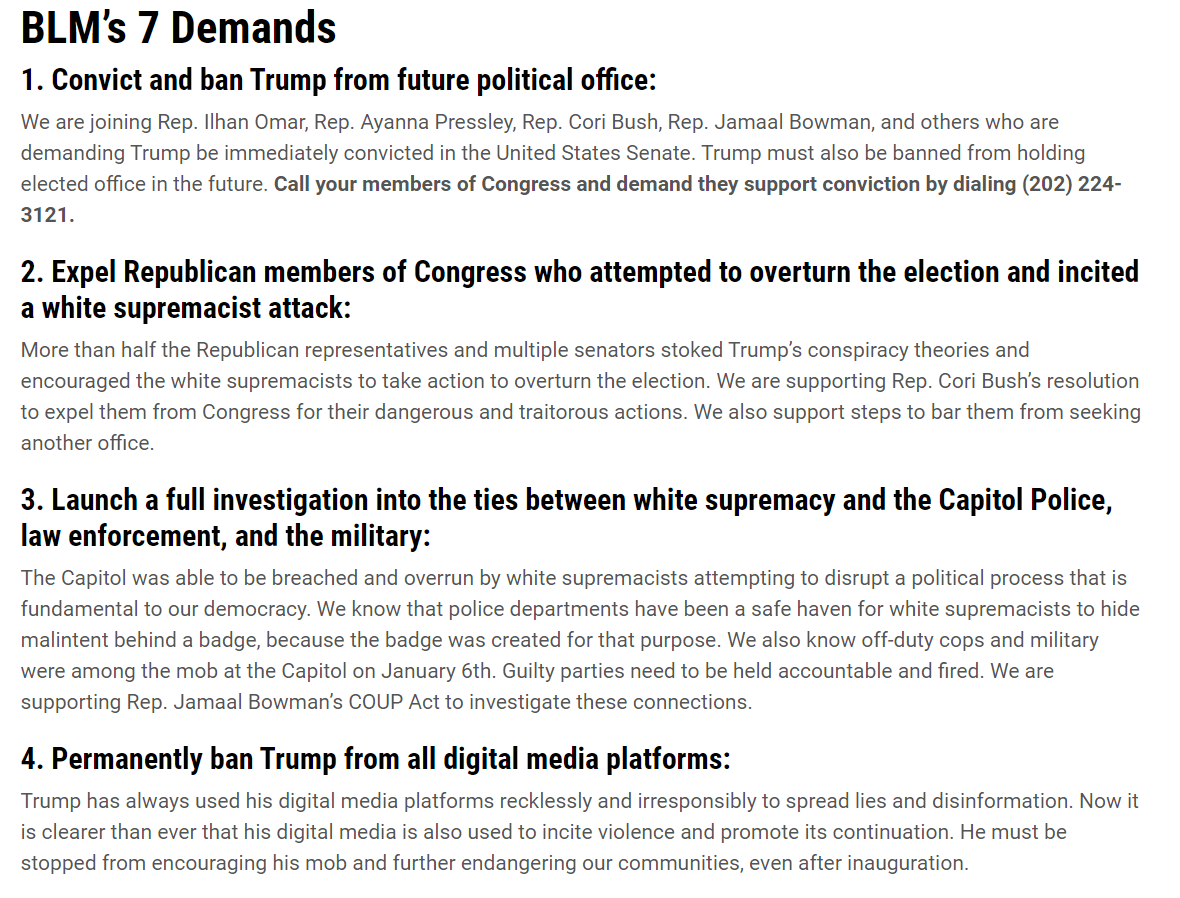 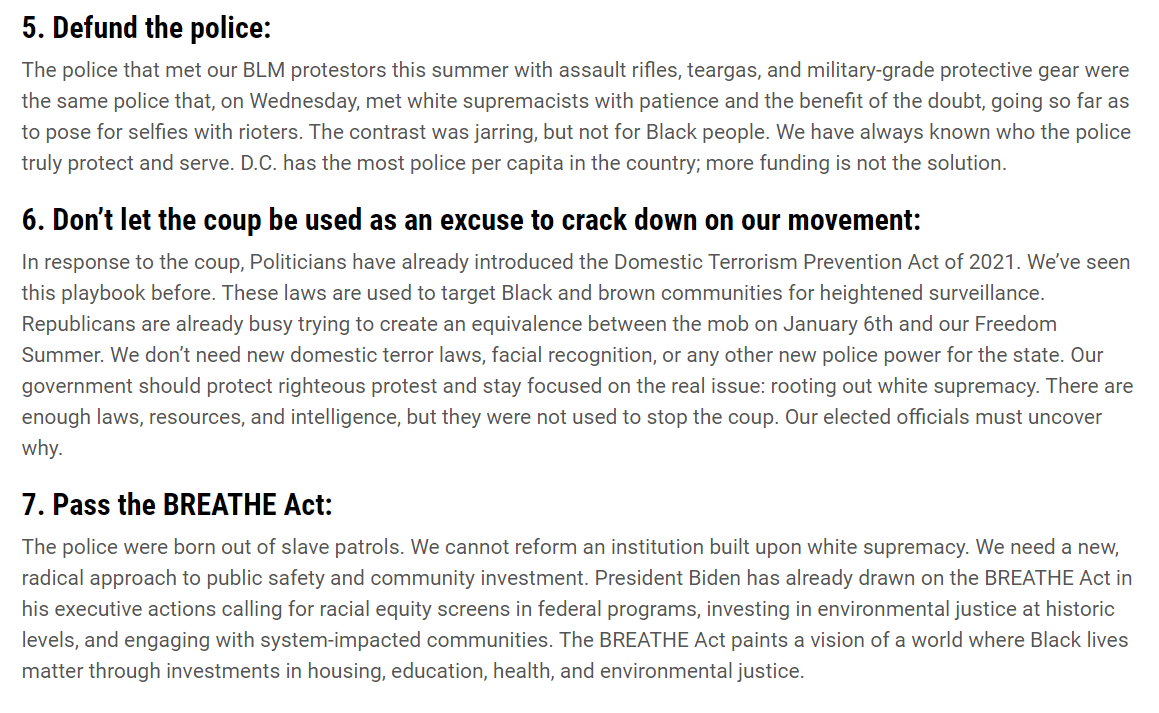 However it does not say what will happen if their demands are not meant.

New Yorkers Fled To Florida In Droves During The Pandemic