CLARK COUNTY, WA – On Friday night, just before 7:00 pm, Clark County Deputy Jeremy Brown was murdered while sitting in a car doing surveillance. Few details have been released due to the ongoing investigation, as one of the three suspects involved in the shooting is still outstanding.

The outstanding suspect has been identified by police as 26-year-old Guillermo O. Raya of Salem, Oregon, also listed as Guillermo Raya-Leon. Raya has a criminal history out of Oregon for drug related charges.

Two other suspects, Abran Raya-Leon, 28, and Misty M. Raya, 35, were arrested in connection to the deputy’s murder.

The SW Washington Regional Major Crimes Team is continuing the investigation into the shooting death of @ClarkCoSheriff Detective Sergeant Jeremy Brown. Police are attempting to locate Guillermo O. Raya in connection with the shooting. https://t.co/1lUB1aqMop pic.twitter.com/uvsQwsXRzR

Meanwhile, Antifa has been active on their channels celebrating the death of the deputy who, as it turned out, was one of the three officers who shot and killed a black man named Kevin Peterson Jr in 2020. Antifa and Black Lives Matter rioted in Vancouver at the time of that incident and the family has since announced a hefty lawsuit against the Clark County Sheriff’s Office.

Below are screenshots of Twitter comments of people identified through social media channels as Antifa or their supporters. Several of them are quite disturbing, viewer discretion is advised. 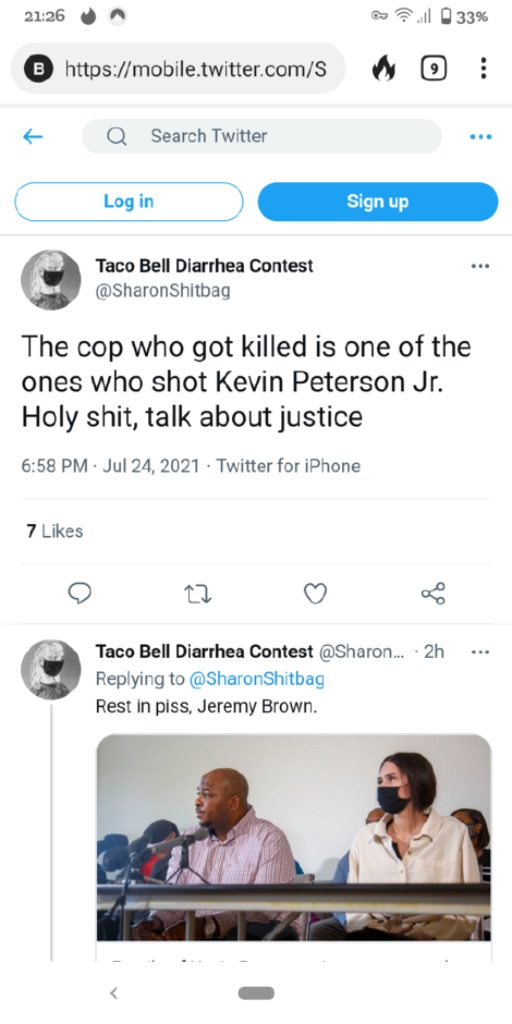 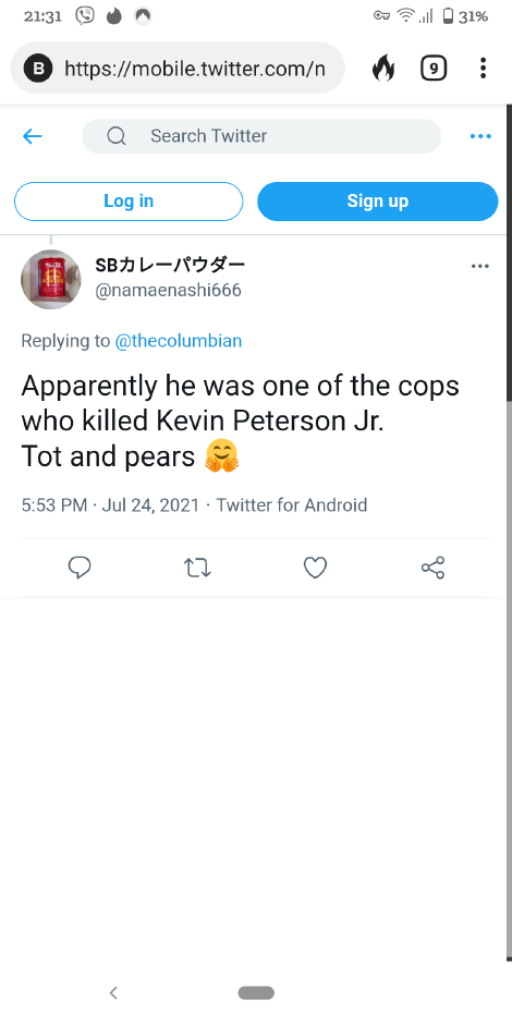 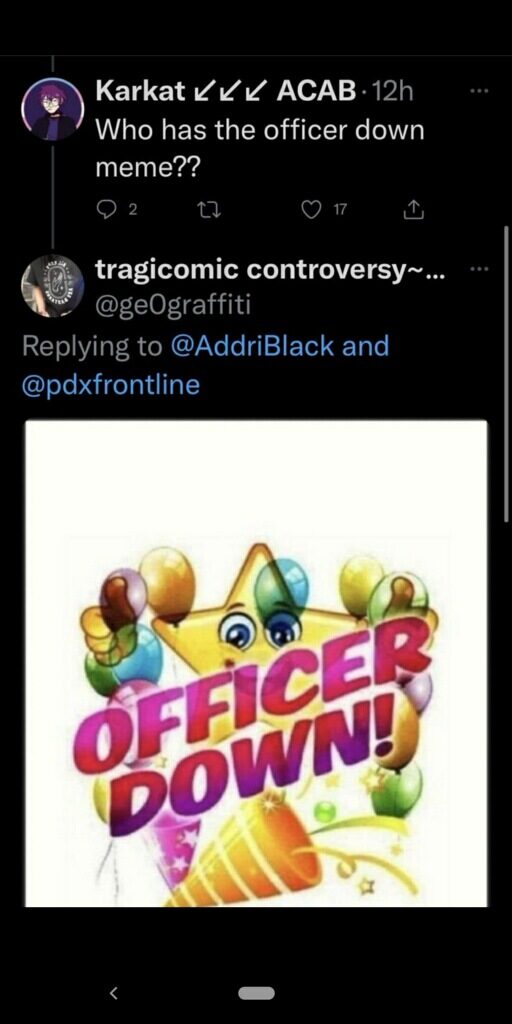 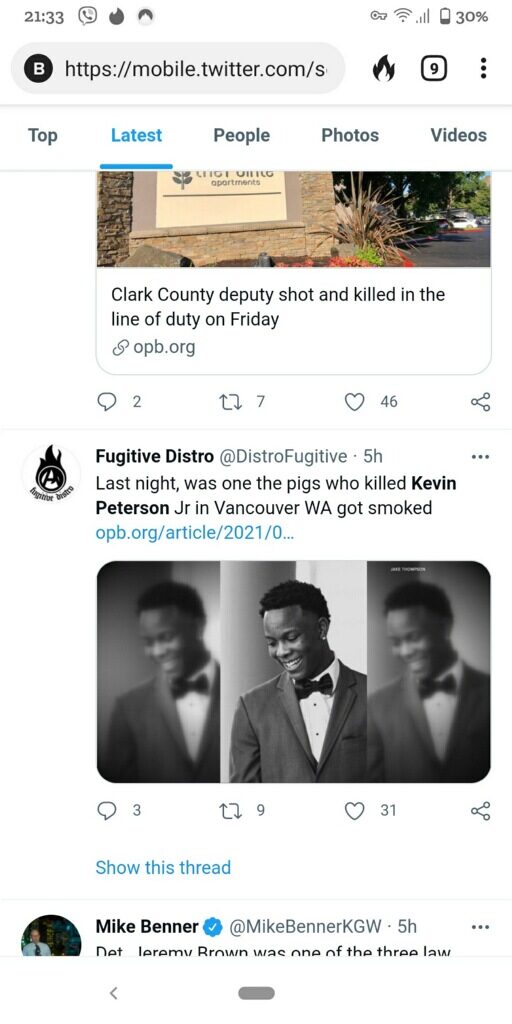 This piece was written by Leah Anaya on July 25, 2021. It originally appeared in ThinBlueLineTV.com and is used by permission.

Biden ADMITS His Economy Is Causing Americans To Struggle [VIDEO]