Mike Lindell: “This is the smoking gun of all time. Dominion is caught red-handed,” Plans To File Injunction Against Them

MyPillow CEO Mike Lindell has been pursuing the truth of the 2020 election since it happened. Lindell is still facing a $1.3 billion dollar lawsuit from Dominion Voting Systems and today said his team is seeking a nationwide injunction barring Dominion from making any modifications to their voting systems that would destroy election data.

Lindell appeared on the War Room with Steve Bannon to explain.

“This is the smoking gun of all time, Dominion is caught red-handed,” Lindell said.  “One of the first things we’re going to be doing is we’re putting an injunction against Dominion,” he said. “It’s a nationwide injunction prohibiting Dominion from making any modifications to their voting systems that would destroy prior election data. That’s what they’re doing right now. They’re going across the great country and deleting stuff.” 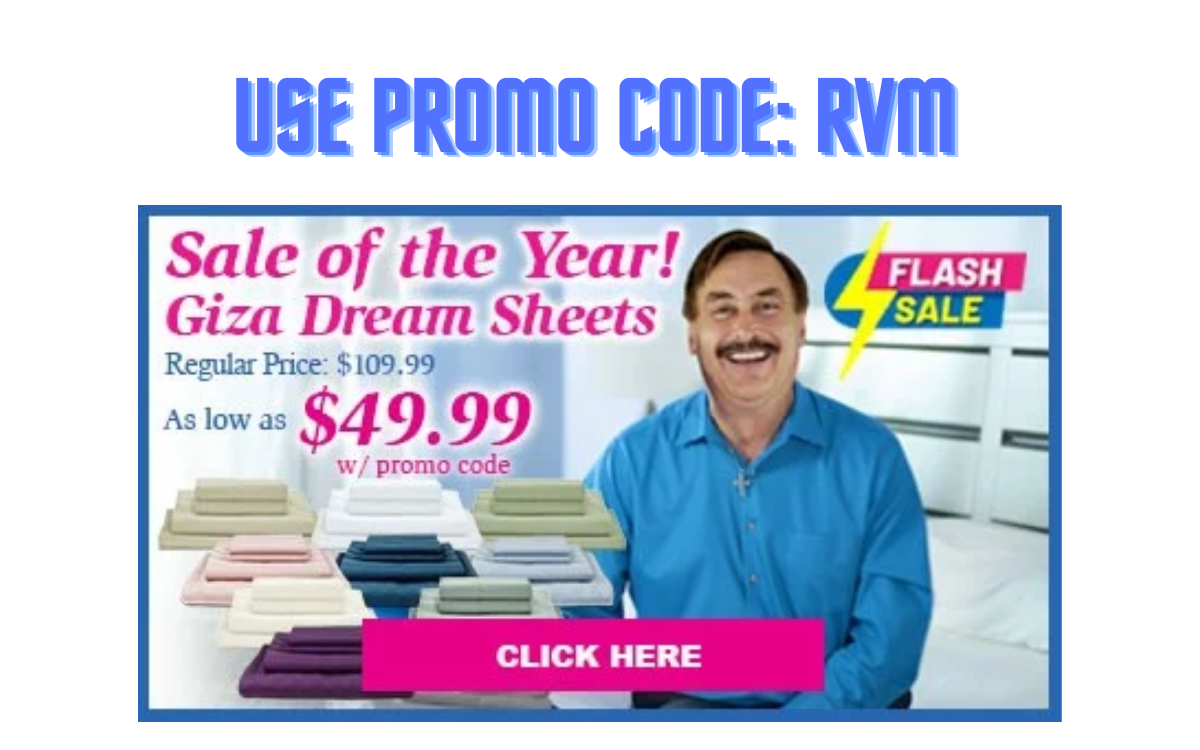 31 mins ago
Premium Plus

Are We Supplicants Or Americans?

Dr. Peter McCullough: Ivermectin, Early Treatment & What To Do If Your Doctor Refuses [VIDEOS]