These Companies Support Violent ANTIFA & BLM, Fight Back And Spend With Conservatives

The ‘wokeness’ level in corporate America is at an all-time high, yet conservatives seem to keep spending with those who publicly support both BLM and/or ANTIFA.  One of the best ways to fight back is with the power of your dollar, so choose wisely.

Drew Berquist, a former counterterrorism officer for the United States Intelligence Community and host of “This Is My Show With Drew Berquist,” appeared on Newsmax to share a list of 279 companies who support radical leftist organizations.

Watch Drew Berquist Explain How To Fight Back

MORE NEWS: The Fix Is In: Comey’s Daughter A Lead Prosecutors and Biden Nominated Judge Presiding Over Ghislaine Maxwell Trial

Drew Berquist: “So many people in your audience are fed up with what is happening in this country, fed up with what’s happening with companies who either they align ideologically with these groups, or they just are caving to this group, the net outcome is the same, it’s not good and we want to do something different. We wanted to create a conservative marketplace, a place that people could go to and know that they’re investing in companies that support the Constitution, the Second Amendment, all the things that our values and important to this country and we wanted to do it in a way that it took kind of the guesswork out.”

“So a lot of conservatives saying, ‘well, how can we do this?’  How can we when we push back, the first thing is, of course, is not supporting those companies. The second thing is you can come to a site like ours, and where we’ve done the legwork for you, we’ve vetted companies who are there, they’re either conservative, or they’re at least politically neutral. Then not only do you get discounts on those products, but you also it goes towards the proceeds go towards supporting conservative causes and candidates. So we think it’s a win win.”

Drew nailed it. Why spend money with companies that don’t support your values? Change your spending habits to change their political habits…

See the full list of 279 companies who support radicals here. 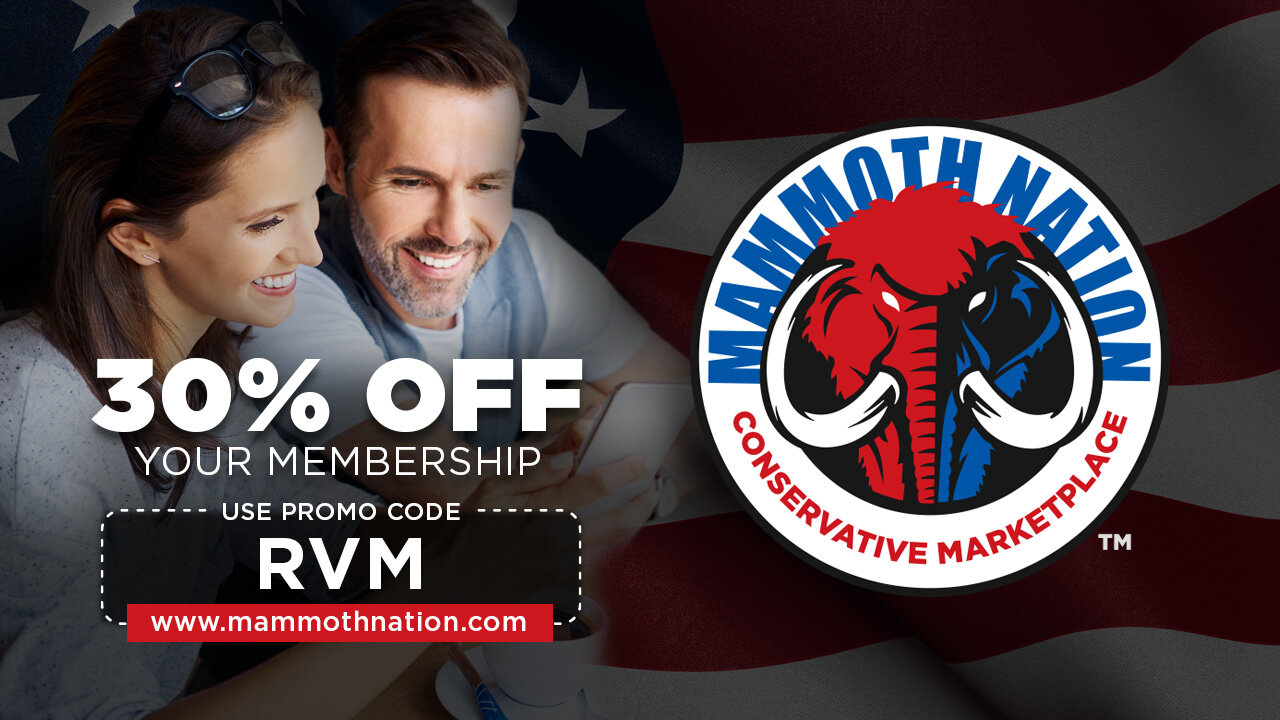 Red Voice Media was created to share the truth of American politics, not just what main stream media wants you to hear.

The Fix Is In: Comey’s Daughter A Lead Prosecutors and Biden Nominated Judge Presiding Over Ghislaine Maxwell Trial