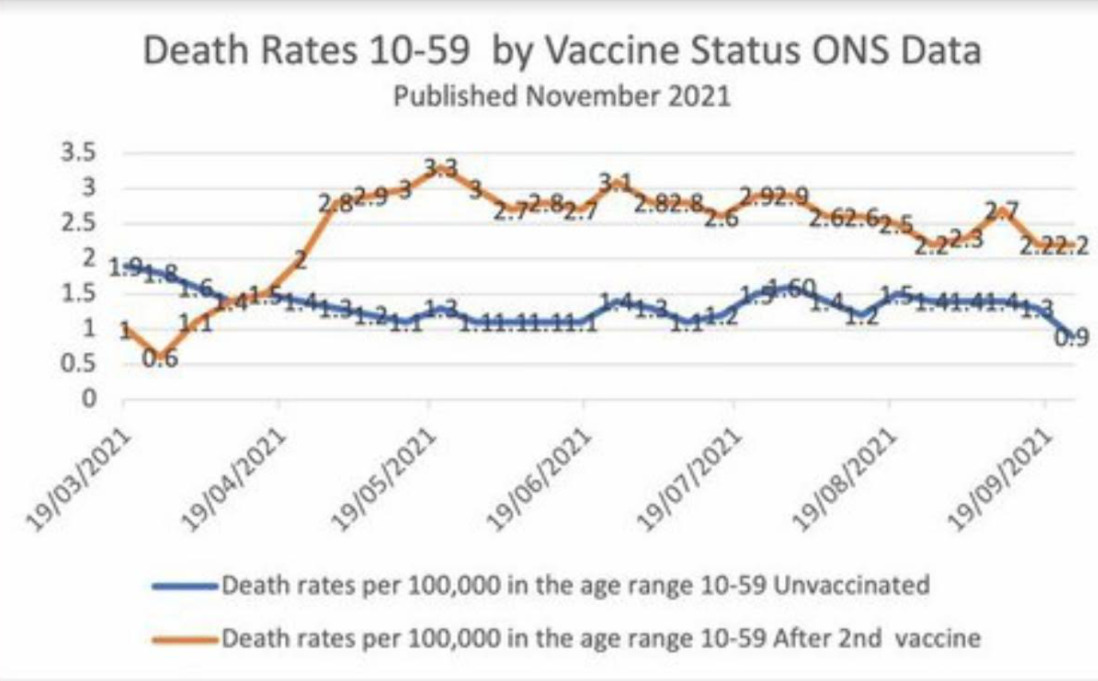 Currently, in Britain, deaths, in general, are on the rise. The primary data to download is available here [3].