WAUKESHA, WI – Around 4:40pm on Sunday, an SUV drove through a Christmas parade, killing several and injuring many more.

Tired of the ads? Go Ad-Free and Get EXCLUSIVE Content From Stew Peters and the RVM Team, Become a PREMIUM USER [1]

Police say that the red vehicle drove through barriers and into the crowd of people watching the parade celebration. So far, five people have been declared deceased from their injuries and over 40 have been injured. Police say that due to some people self-transporting to the hospital from the scene, those numbers could rise as information comes in.

Many of those injured were children. The deceased have not yet been identified pending notification of next of kin. A member of the Milwaukee Dancing Grannies [2] was struck and killed, and a priest was listed among the injured. Several patients are listed in critical condition.

One officer on scene reportedly shot at the vehicle attempting to stop it, as the vehicle continued on after striking into dozens of people.

The vehicle has been recovered and one person has been arrested as a person of interest. This man was identified as 39-year-old Darrell Brooks, but he has not yet been officially named as a suspect.

Several officers briefed on the incident told NBC News [4] that the driver may have an extensive criminal history, and may have been fleeing a knife fight. Terrorism does not appear to be a motive for the incident.

Brooks has criminal history [5] dating back to 1999 that includes multiple violent felonies. Brooks had been released on November 5 on a $1,000 bond for reckless endangerment, battery, domestic abuse, resisting arrest and bail jumping. He has several open criminal cases. He’s also a Tier 2 Sex Offender out of Nevada. 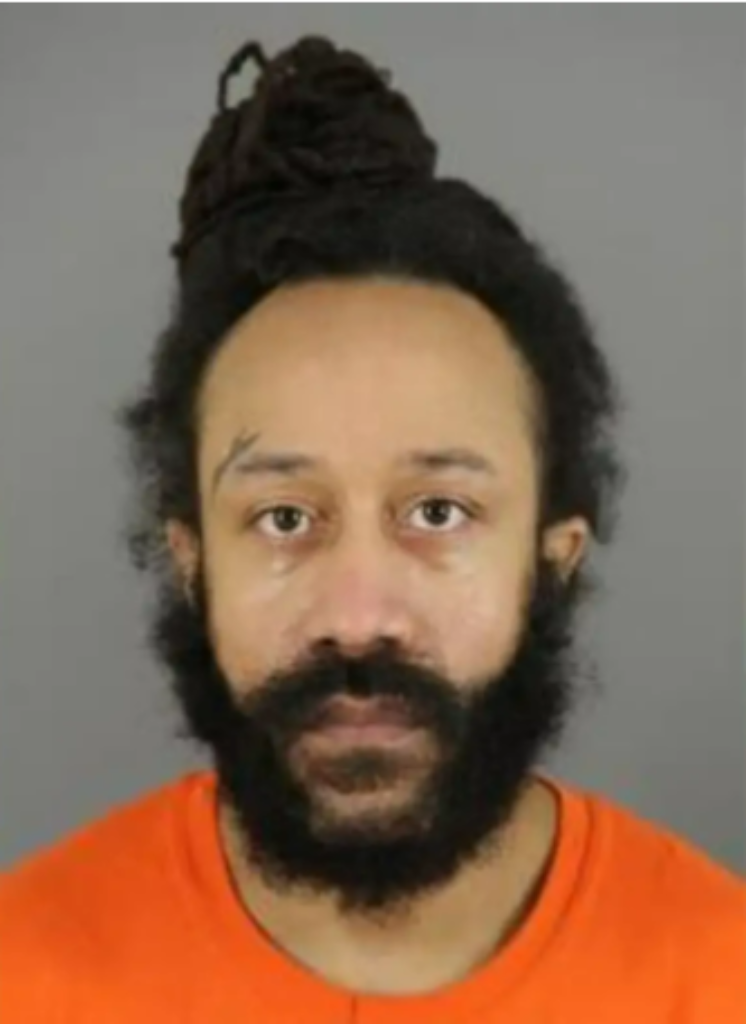 Brooks appears as “Mathboi Fly” in some music videos. He’s associated in court documents with the aliases Darrell Eugene Brooks and Quinton Feilcein.

Fox News reported [5]: “One of Brooks’ videos, which has been removed from YouTube, showed a red Ford SUV that resembles the one seen plowing into a crowd at the parade Sunday night on Main Street in Waukesha.”

The theme of this year’s parade was “Comfort and Joy.”

The Waukesha Police Department announced [7] that schools will be closed on Monday, November 22, and businesses in the area of the incident should also remained closed until at least mid-day Monday, as the investigation is ongoing and the area will still be closed to vehicle and pedestrian traffic.

As a shameless plug for our law enforcement heroes across the nation, one video shows onlookers staring towards the commotion in concern and confusion. An officer is then scene sprinting towards the scene to help. 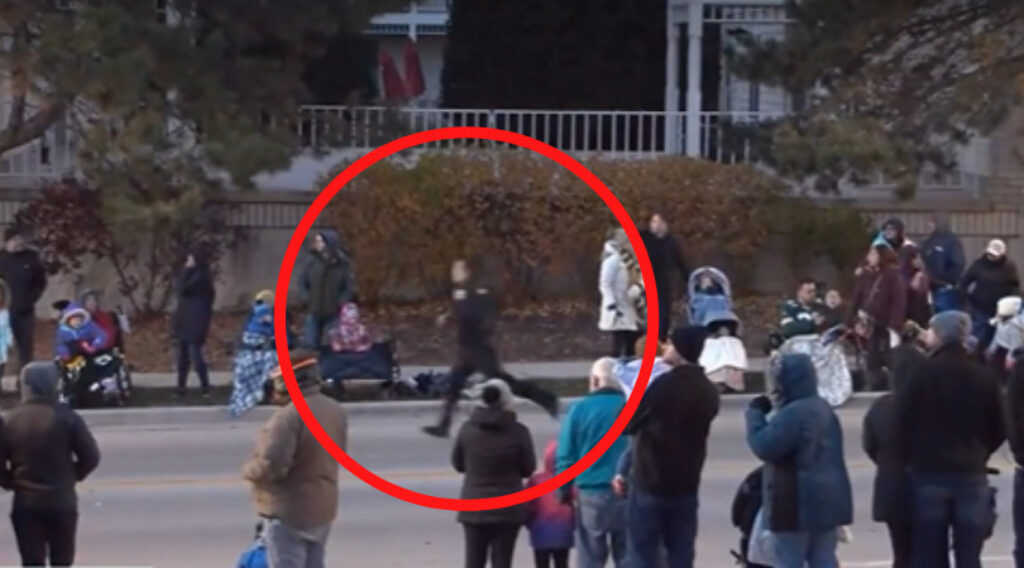 WATCH: Videos from the incident: