Who Is Andrew Coffee And Why Is The Media Mostly Silent On His Acquittal?

It's almost like the media is pushing the "America is racist" narrative...

VERO BEACH, FL – Most Americans have probably never heard the name Andrew Coffee IV, or if they have, they likely haven’t heard it mentioned during the entirety of the Kyle Rittenhouse trial.

So why did the Rittenhouse trial get nonstop media attention, and hardly anyone outside of the courtroom even knew of Coffee’s?

Alteria Woods, for whose murder Coffee stood trial, is black.

Although reports will conflict this fact, all three men shot by Rittenhouse were white.

The media portrayed Rittenhouse throughout the entire past 15 months since the August incident as a white supremacist. Woke celebrities encouraged the narrative, even after a jury of his (slightly older) peers found him to be not guilty of the charges lodged against him. Gun control groups like March For Our Lives are assisting with that narrative, saying that Rittenhouse is the very embodiment of “armed white supremacist culture.”

These dangerous entities can’t use Coffee to further their narrative that America is racist, so they ignore him.

Interestingly, had Coffee’s trial been last year, it likely would have gotten more attention since police were blamed for Woods’ death by Coffee’s defense team for allegedly not announcing themselves upon entry. They could have shouted from the rooftops that, although the law enforcement officers involved were exonerated by a grand jury, it was due to police violence or neglect of duty that got Woods killed.

But now, it’s becoming very apparent that America is tired of the “defund the police” movement. No one wants to hear it anymore, not with how it’s failed across the nation in major cities having followed through with stripping their law enforcement agencies of funding while crime skyrockets.

They can’t use Coffee to push their leftist, Marxist agenda and attempt to divide and destroy American from within how they’ve been trying so very hard to for decades, and specifically in the last 20 or so months.

And so, the media doesn’t even give him the time of day. While they drag Rittenhouse through the mud.

Coffee’s attorneys claimed that police did not announce themselves upon entering, and Coffee shot in self defense. Police fired back at him, and Woods was shot 10 times, later dying from her injuries. 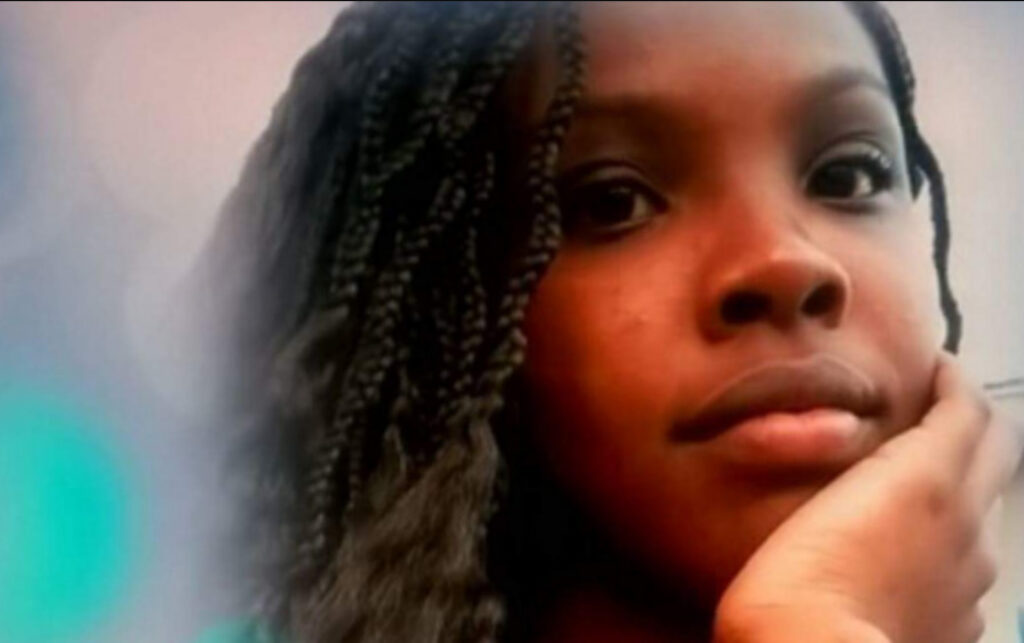 While Coffee was found guilty for a felon in possession of a firearm (which carries up to 30 years in prison), he was found not guilty for Woods’ murder.

So…the police involved in the shooting were exonerated of wrongdoing in Woods’ death. And now Coffee was just found not guilty. Yet Woods, who, by the way, was pregnant, was shot 10 times and died.

So who is responsible for her death? What closure and assured justice does her family get?

Apparently, no one, and none. But Rittenhouse is touted as the criminal?

Where is the body cam footage of the entry? This would seem to be a slam dunk.
Coffee is a felon, illegally possessing a weapon. Due to that, Woods died in gunfire.
Had Coffee NOT had that weapon, said gunfire would not have occurred.
How is this substantially different than say a home invasion, where a felon is armed,
does not intend for anyone to die, but homeowner has heart attack and perishes???
Seems to me to be along those same lines.

Here is my issue with the whole “felon” thing. I want to see the charges against him for all that. I’ve been watching the parade guy news and seeing the charges he had since 1999 and honestly, until 2007 they were all for petty possession charges. Now, once he did the kidnapping and attempted murder charges, it got serious.
So if the “felon” label is being applied for trumped up 1980’s Biden contributed trumped up drug charge laws, I don’t agree with them. If they were for aggravated assault or stealing a car or something, it was warranted.

If Blks are such “savage beasts (HilLIEry Clinton)”, how come they were never resegregated and repatriated?