SEATTLE, WA – On January 5, a resident of South Eddy called 911, startled that a man was trying to break into their home. To make the matter more intense, the suspect was armed with a knife and machete. Quickly arriving on the scene, officers and the K-9 team started to run after the man as he tried to flee. Although the police dog would ultimately be required, the criminal would not only injure an officer during the upcoming struggle but would sadly kill the dog in the process. 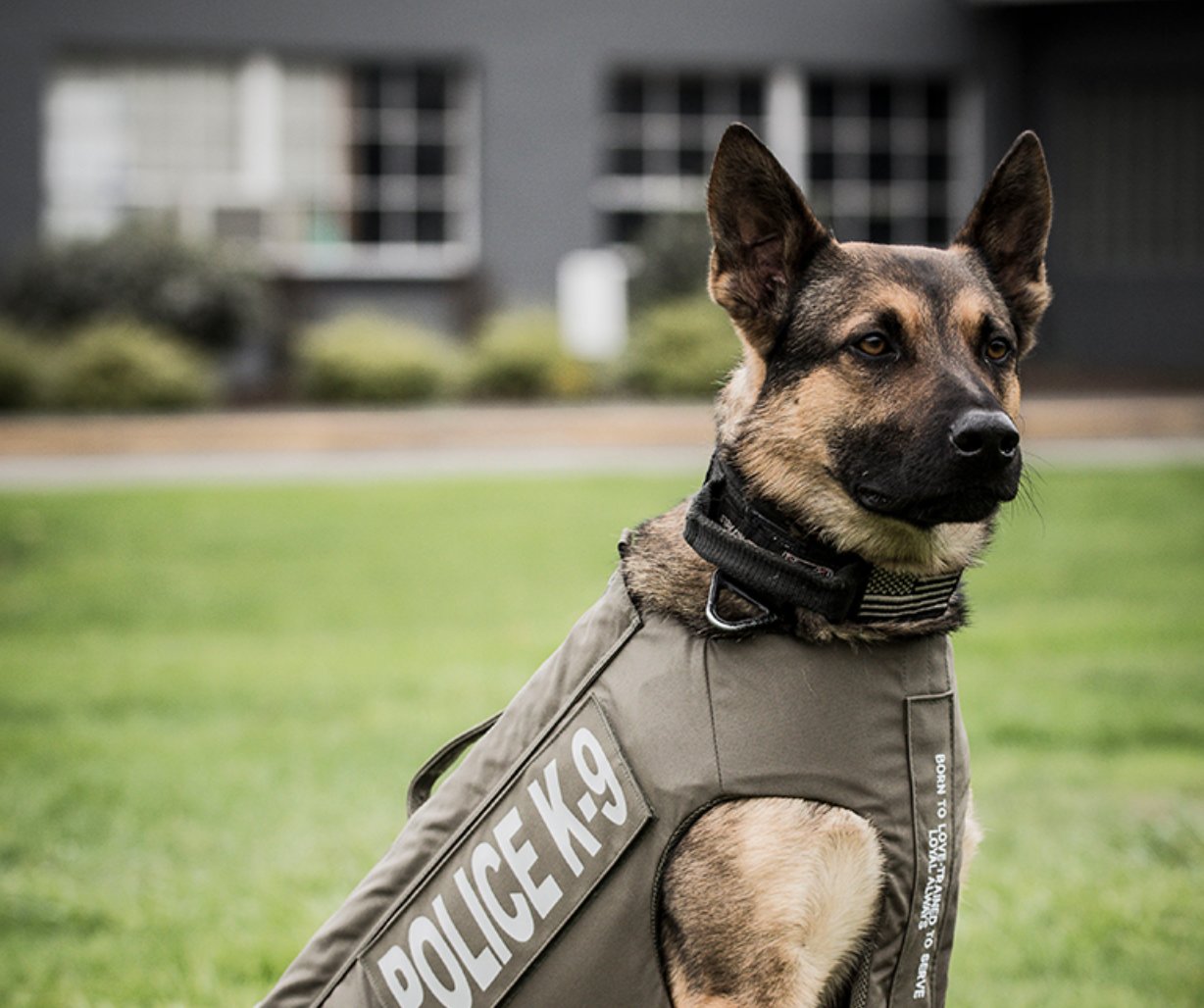 In the video below, the bodycam footage shows the intense moments that led to police dog “Jedi” being fatally stabbed by the man. Wearing nothing but a towel, officers tried to keep a safe distance while coming to a peaceful resolution. But given the threat the man possessed, officers, released Jedi on him. Seeing the suspect attack Jedi, an officer who just arrived on the scene opened fire, striking and killing the man.

Nothing short of a hero, Jedi will be honored and remembered as the Force Investigation Team has opened an investigation into the incident.

‘Is he threatening anybody with the knife?’

‘What kind of machete?’

I’m glad that man is no longer…

Why was K-9 unit not wearing his stab/bullet proof vest?
Seems like his loss could have been avoided.

Since when is deadly force legal in defense of property? An animal is most certainly legally property and an exemption for police dogs, if there is one, should not logically exist. The k9 officer stated before releasing the dog that this man would indeed most likely be shot. Is this de-escalation of the situation in any way? While in the end its one less (apparently) nut off the planet, which isn’t something that’s always bad, the ends don’t always justify the means. Poor police work.

You can plainly see in the frozen frame the nut was winding back to stab the officer. His Bad.

I feel so bad for the canine.

it the police suv would have run him down, dog would be alive.