It's much worse for Kamala.

The respondents were asked, “If the 2024 Presidential election were held today, which of the following best describes how you would vote in the general election for President between Donald Trump, the Republican candidate, and Joe Biden, the Democrat candidate, for whom would you vote?”

Trump’s lead jumps significantly in a hypothetical match-up with either Kamala Harris or Hillary Clinton.

MORE NEWS: Globalism from the League of Nations to the WHO Pandemic Treaty: Jack Posobiec and Noor Bin Ladin Describe What’s at Stake in Geneva [VIDEO]

Many are questioning whether Joe Biden, who will be 80 years old later this year, should even consider running for reelection in three years considering the controversies surrounding his mental and physical health issues. If he does not, political pundits are asking, who might the Democrat candidate be? Both Kamala and Hillary have both hinted about presidential aspirations, despite their miserable poll numbers. But if not Kamala or Hillary, then who?

In his first year in office, President Biden has seen his poll numbers deteriorating to shocking lows – in some surveys, approval numbers as low as 33 percent.

All that said, three years is an eternity in politics, and political landscapes can change dramatically in that time.

Former President Trump’s closest allies and family members have suggested that if the GOP does well in the midterm elections later this fall, Trump will be all-in for the 2024 Presidential election.

The only thing we know for sure: 2024 should be a wild and exciting political year.

MORE NEWS: Eat Bugs, Live In Your Pod, Own Nothing and Be Happy: Wilsonian Thought Has Long Been Shaping Citizens into Serfs [VIDEO]

This piece was written by Steve T on January 23, 2022. It originally appeared in Objectivist.co and is used by permission. 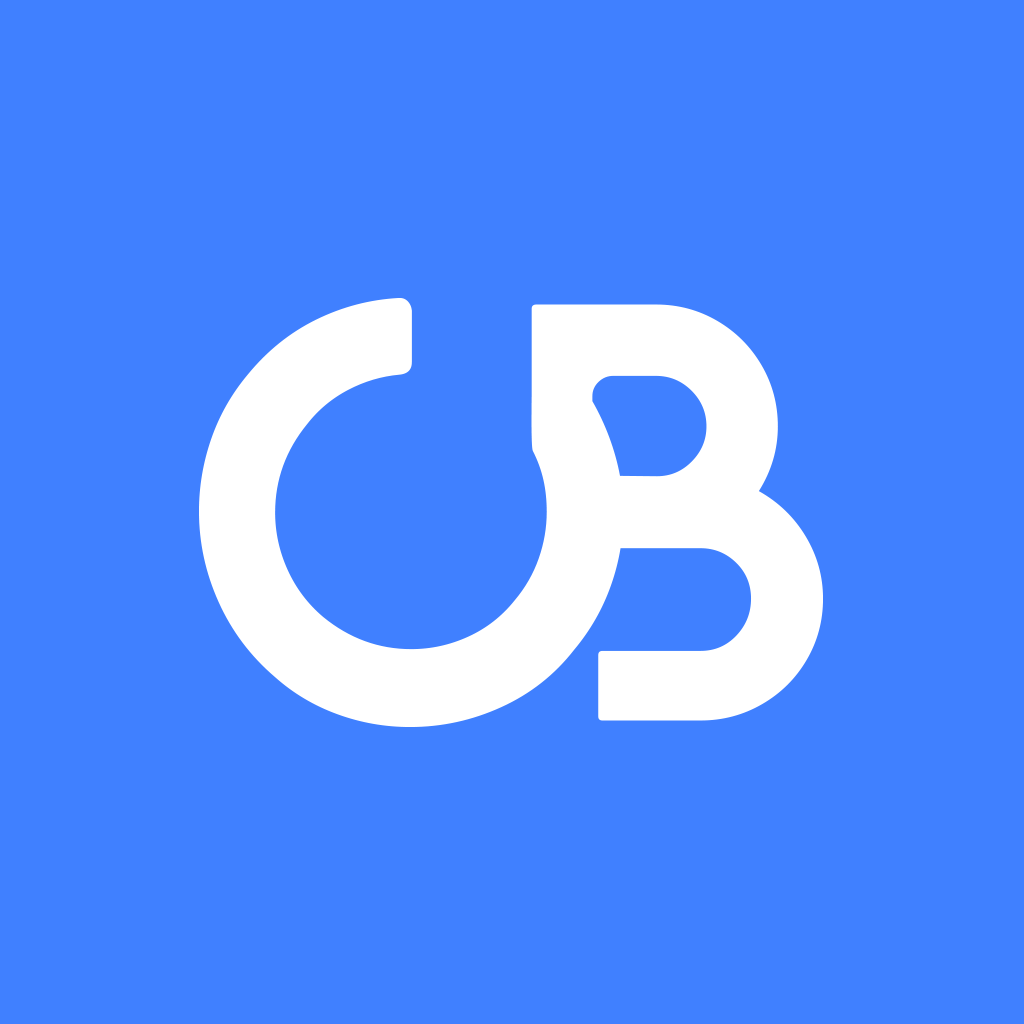 The Objectivist provides objective and accurate reporting on the latest news and events, as well as conservative opinion.

Did you survey the illegal aliens being paid to sit on their a$$?

Globalism from the League of Nations to the WHO Pandemic Treaty: Jack Posobiec and Noor Bin Ladin Describe What’s at Stake in Geneva [VIDEO]

Eat Bugs, Live In Your Pod, Own Nothing and Be Happy: Wilsonian Thought Has Long Been Shaping Citizens into Serfs [VIDEO]

Wikipedia’s Next: Kash Is Suing Them All, Filing Defamation Lawsuits Against the New York Times [VIDEO]