Throughout the COVID-19 pandemic and now, the debate about wearing masks in public continues. Even before the lockdowns ended, many people were doing away with their masks as it was shown to do little to stop the virus from being contracted or spread. Children were also forced into the debate as they had to wear masks for up to eight hours a day in government schools. And still, COVID-19 surged around the country and globe.

But although people are moving past the pandemic, it appears that National Public Radio isn’t ready to get rid of their masks. They are apparently so set on masks they are asking employees to report those who don’t follow the rules. 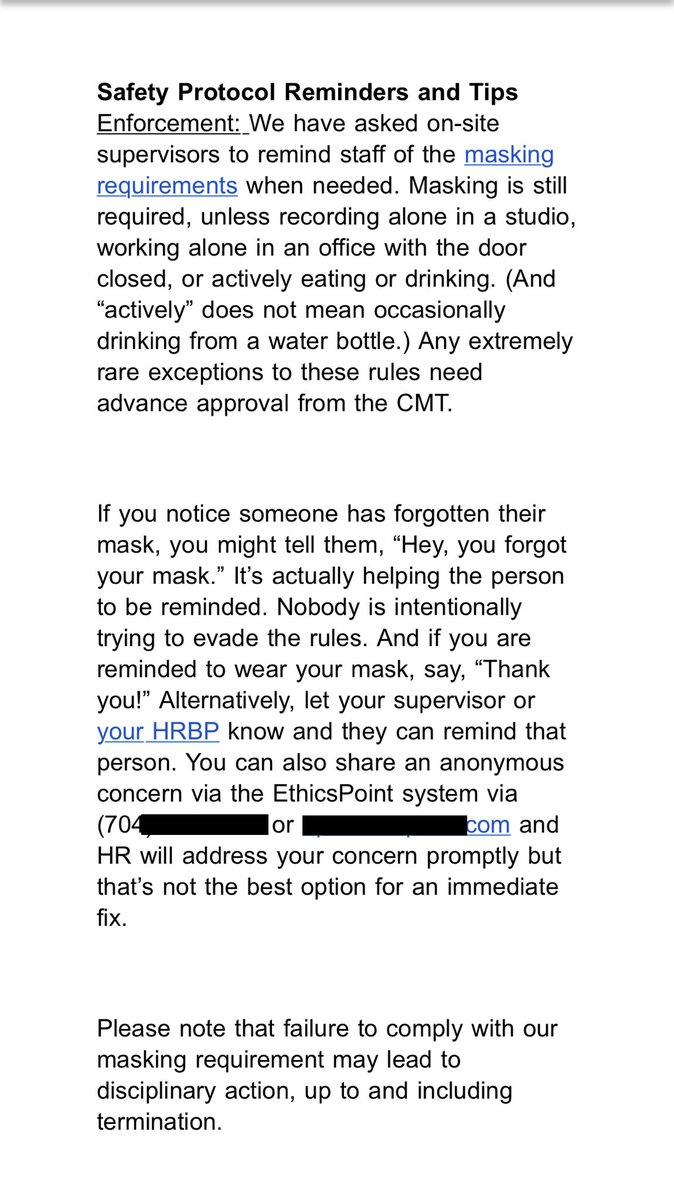 Releasing an email that was obtained by Dylan Byers, NPR wrote, “We have asked on-site supervisors to remind staff of the masking requirements when needed. Masking is still required unless recording alone in a studio, working alone in an office with the door closed, or actively eating or drinking. If you notice someone has forgotten their mask, you might tell them, ‘Hey, you forgot your mask.’ It’s actually helping the person to be reminded. Nobody is intentionally trying to evade the rules.”

The email added, “Alternatively, let your supervisor or your HRBO know and they can remind that person. You can also share an anonymous concern via the EthicsPoint system via [phone number redacted] and HR will address your concern promptly but that’s not the best option for an immediate fix.”

Users online were shocked by the move from NPR, writing, “Americans are fed up with two sets of rules – one for regular citizens, and one for the ruling elites.”

Another person added, “This is what we call a toxic work environment: NPR’s strict masking policy encourages coworkers to tattle on violators.”

It should be noted that while NPR continues to enforce a strict mask mandate, last month, airports and airlines both did away with their very own mandates, allowing people to decide rather than be forced. For those who might have an exception for wearing a mask, they are instructed to get permission from NPR first.

This piece was written by Jeremy Porter on May 20, 2022. It originally appeared in DrewBerquist.com [1] and is used by permission.