"They did it,’ they said immediately – ‘Payton Gendron was the heir to Donald Trump,’ they told us. ‘Trumpism committed mass murder in Buffalo."

In the wake of the mass shooting that occurred in Buffalo, New York, Democrats and their cohorts in the mainstream media have been blaming Republicans for the incident – focusing a considerable amount of that directed blame on Fox News host Tucker Carlson. The Fox News host responded to these assertions, pointing out that the “manifesto” allegedly written by the shooter hardly resembles anything that can be construed as Right or even Left-wing.

Red Voice Media has previously covered how Democrats, and even RINO’s like Rep. Liz Cheney, have been attributing blame to Republicans over the May 14th mass shooting that occurred at a grocery store in Buffalo. The incident was particularly unsettling due to the shooter having live-streamed the massacre.

But at the center of this incident lies an alleged manifesto purportedly written by the shooter prior to carrying out the massacre. There’s no doubt about the contents of this alleged manifesto being extremely racist and vitriolic, but Democrats and their counterparts in the media have been working overtime to claim the shooter was directly inspired by mainstream conservative talking points.

However, this alleged manifesto actively decried conservatism and modern conservatives, an element mainstream media outlets have been conveniently leaving out when weaving their spin on the Buffalo incident. Carlson pointed this out during his show, describing the contents of the document attributed to the shooter as being racist but devoid of a political leaning.

“Gendron left a 180-page letter that he said would explain his motives. You’ve probably heard this document described as a racist manifesto. That’s not quite right. It is definitely racist, bitterly so. Gendron reduces people to their skin color, that is the essence of racism and it’s immoral. But what he wrote does not add up to a manifesto. It is not a blueprint for new extremist political movement, much less the potential inspiration for a racist revolution.

“Anyone who claims that it is, is lying or hasn’t read it. Instead, Gendron’s letter is a rambling pastiche of slogans and internet memes, some of which flatly contradict one another. The document is not recognizably left-wing or right-wing. It’s not really political at all. The document is crazy. It’s the product of a diseased, unorganized mind.”

Carlson also noted that this alleged shooter expressed disdain toward Fox News in this manifesto, alluding to the multiple graphics contained within the document highlighting news organizations – Fox being one of them – as being controlled by Jews. 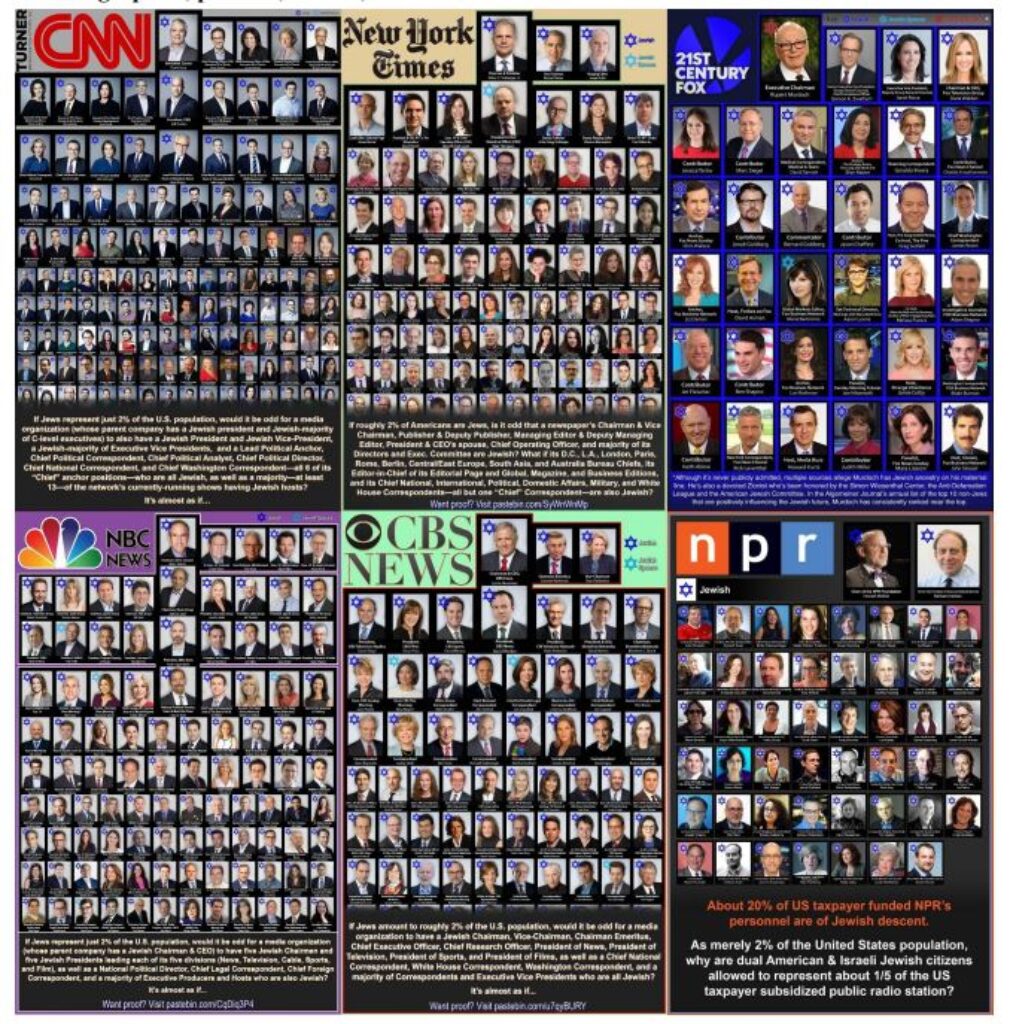 “At one point, Gendron suggests that Fox News is part of some global conspiracy against him. He writes like the mental patient he is – disjointed, irrational, paranoid. Now that’s true, not that it makes the atrocities he committed easier to bear. If your daughter was murdered on Saturday in Buffalo, you wouldn’t care why the killer did it or who he voted for.”

The Fox News host said that one of the key things this mass shooting demonstrates is that Democrats are more than willing to fabricate narratives around tragic events so that they can weaponize tragedies against their “political opponents.”

“But the truth about Payton Gendron does tell you a lot about the ruthlessness and dishonesty of our political leadership. Within minutes of Saturday’s shooting, before all of the bodies of those ten murdered Americans had even been identified by their loved ones, professional Democrat shad begun a coordinated campaign to blame those murders on their political opponents. ‘They did it,’ they said immediately – ‘Payton Gendron was the heir to Donald Trump,’ they told us. ‘Trumpism committed mass murder in Buffalo,’ and for that reason, it followed logically, we must suspend the First Amendment.”

Before a libtard go to bed each night, they check under their beds and in their closets for Tucker Carlson.

Attorney Thomas Renz: “These Hospitals are Murdering People” and They Know It [VIDEO]