Join DeAnna Lorraine on Shots Fired! with DeAnna Lorraine with deep-dive interviews with two victims of January 6th – Jeremy Brown, former Special Forces who has been still sitting in jail for 8 months, and Geri Perna, aunt of Matthew Perna who tragically committed suicide while awaiting his sentencing. Must-watch and share interviews!

Plus DeAnna goes over the top hottest headlines of the day, including young healthy runners who dropped dead or were hospitalized due to heart failure last week at the Brooklyn Marathon; the DAVOS elites developing trackable chips under the skin, evidence of the Uvalde shooting being a giant False Flag operation and much more.

MORE NEWS: Working-Age Folks Disappearing Out of Nowhere: You Can’t Blame This on COVID or Missed Cancer Screenings 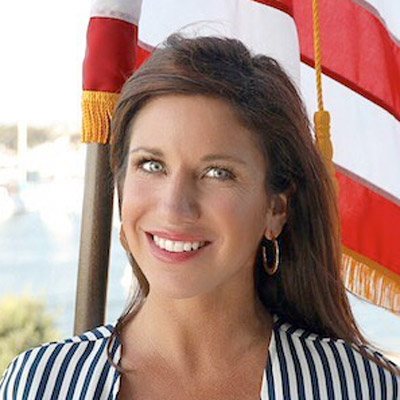