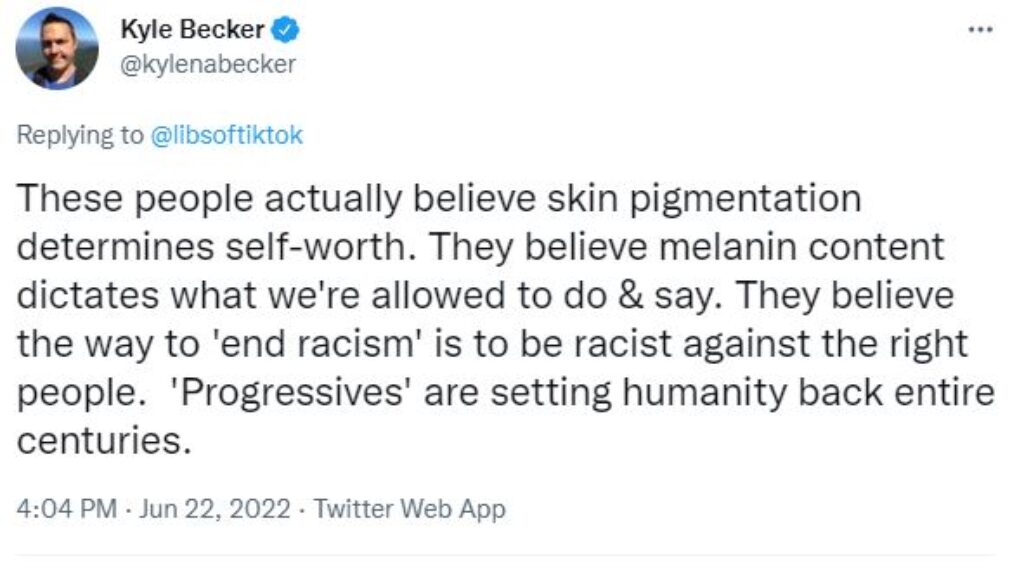 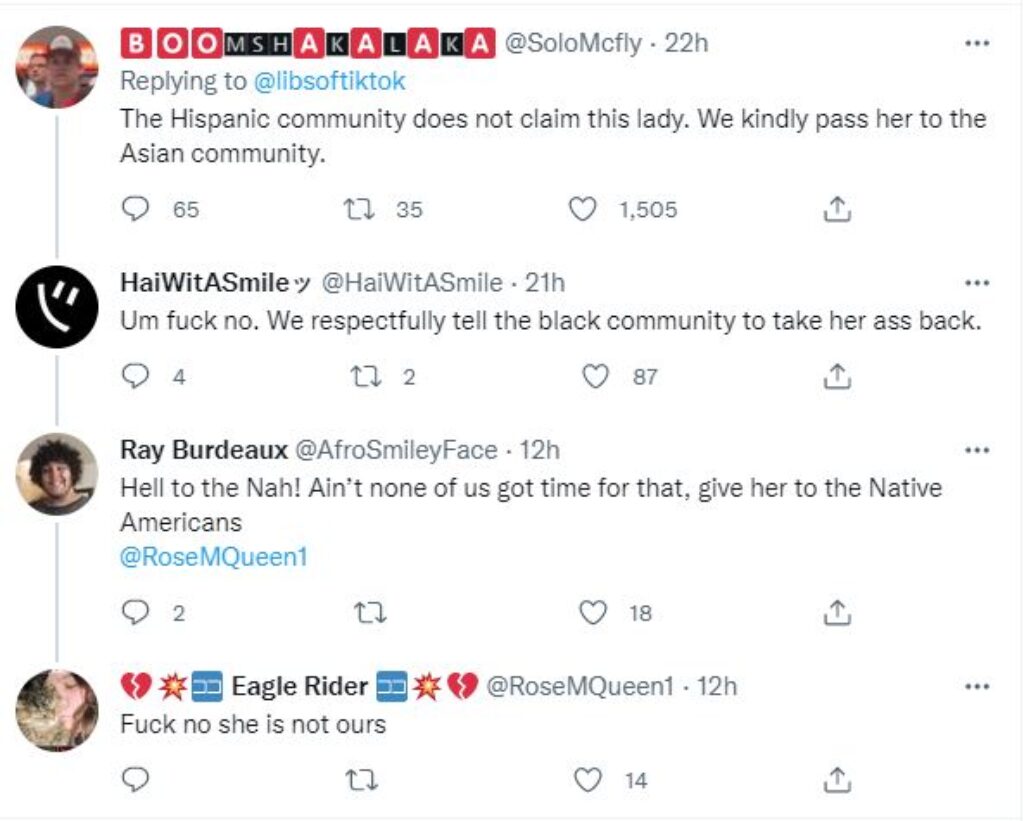 MORE NEWS: Polk County Sheriff Puts Looters on Notice, Calls on Homeowners to Shoot at Will

Polk County Sheriff Puts Looters on Notice, Calls on Homeowners to Shoot at Will