However, looks can often be deceiving. Cat The Great [1] published something on her Telegram which made my head spin and makes me wonder if this isn’t so great after all. Rather, this looks to be another US-orchestrated regime change. 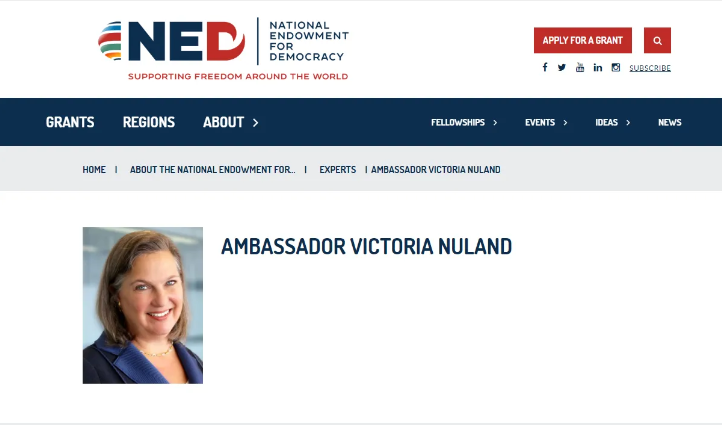 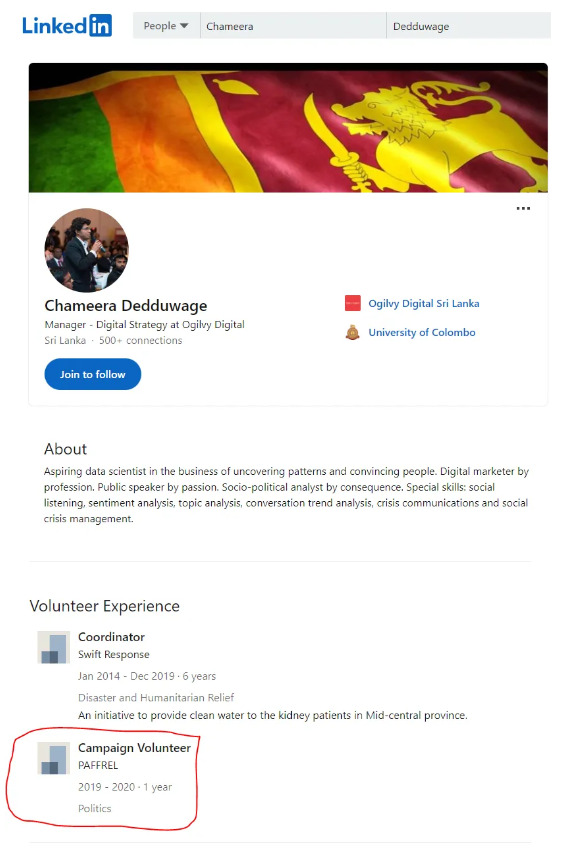