Everyone Love The King: Those In Power Must Still Earn Our Respect, At Which They’re Failing

Forced love in tyranny inspires the opposite. 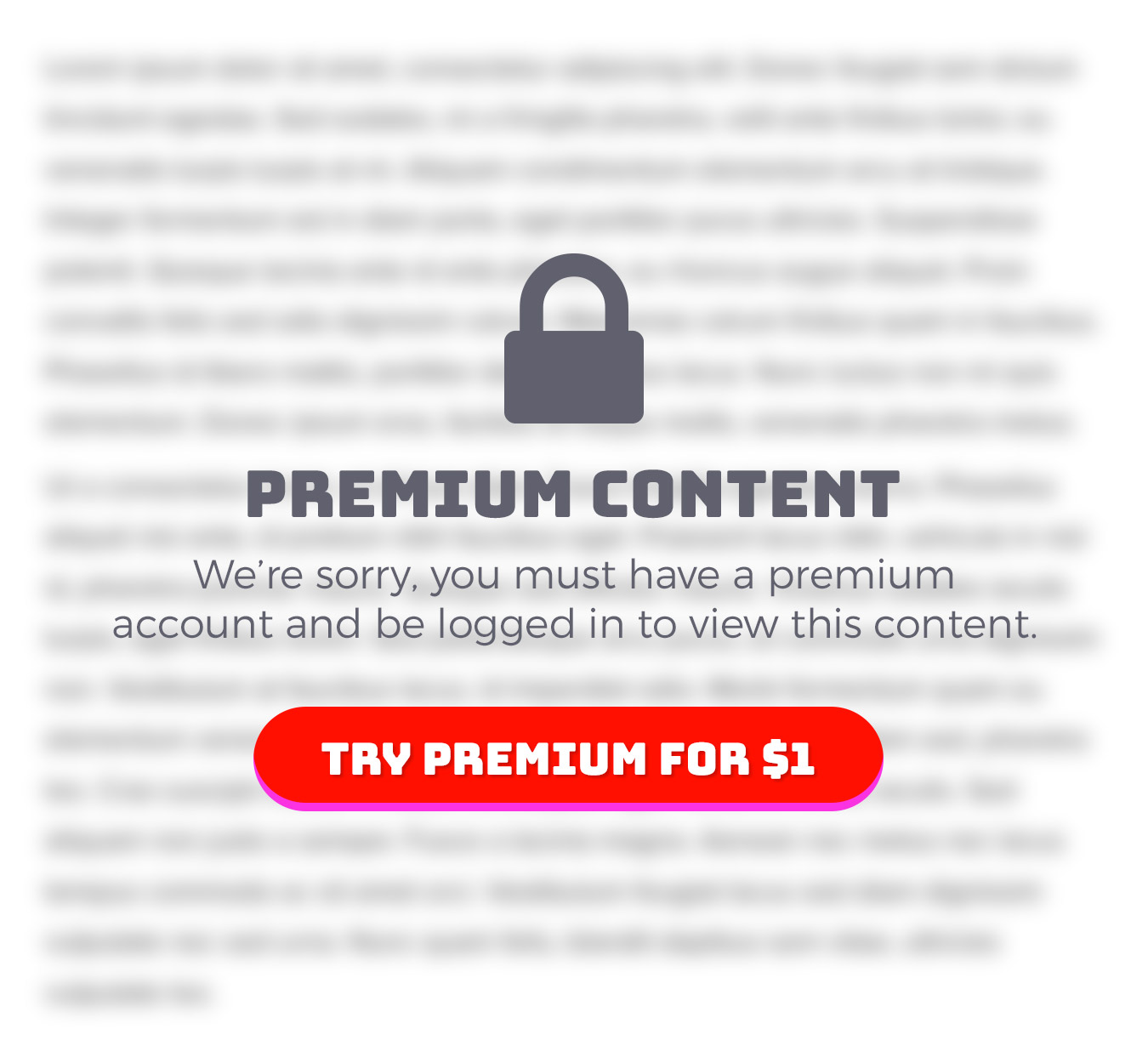 Andrew Paquette lives in an isolated wilderness surrounded by large trees, heavy boulders, and dangerous wildlife. He moved to his present location from a quaint city in Europe, where he taught at university for twelve years. Before that, he lived in a different isolated wilderness surrounded by large cacti, tiny orange rocks, and deadly wildlife. His hobbies include collecting comics and writing for scientific journals. His favorite book is a reproduction of an anonymous diary written by a thoughtful and amusing six year-old who lived in Victorian England. His favorite deity is God, the one and only.