“… the FBI was not created to fill a hole in law enforcement needs. On the contrary, it was created to usurp and displace a highly efficient and effective private police force that already existed…”

Here’s the ‘short’ version of a list that is, in reality, endless. Who knows what happens behind doors at the FBI? But one thing is sure—the FBI contains massive corruption from agents to top leadership. But this is all old news according to historical events where the FBI was directly involved in many acts of corruption.

… the FBI was not created to fill a hole in law enforcement needs. On the contrary, it was created to usurp and displace a highly efficient and effective private police force that already existed: the Pinkerton National Detective Agency. – ZeroHedge

The list below is focused on a select few that includes the involvement of a politician or civic leader—and many are more recent than the first two. 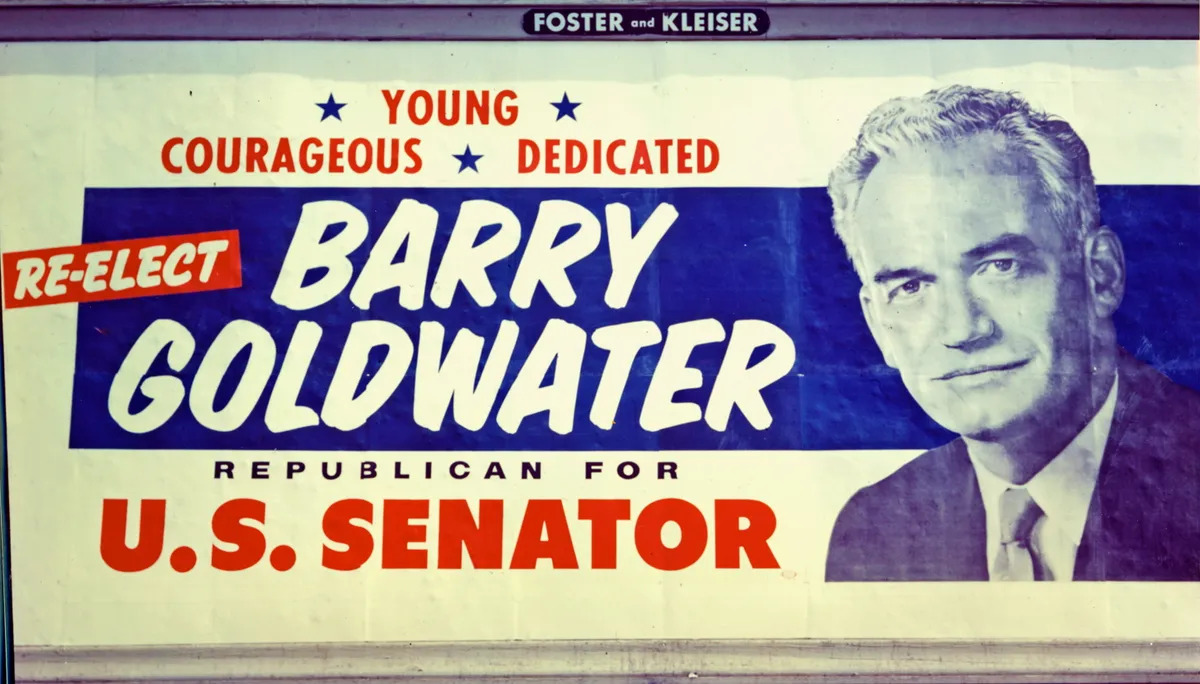 “Is it unthinkable that the Federal Bureau of Investigation would spy on a presidential campaign for political purposes? I can personally attest that it has happened before during Barry Goldwater’s 1964 campaign.”

MORE NEWS: Lauren Boebert Scorches Democrat Policies: “The American People Have Spoken – They Have Fired You”

“A letter sent by the FBI to Martin Luther King in 1964 reveals how he was urged to commit suicide. The letter, which was published in 2014, exposes shocking details of the government’s campaign to sabotage the civil rights leader.” 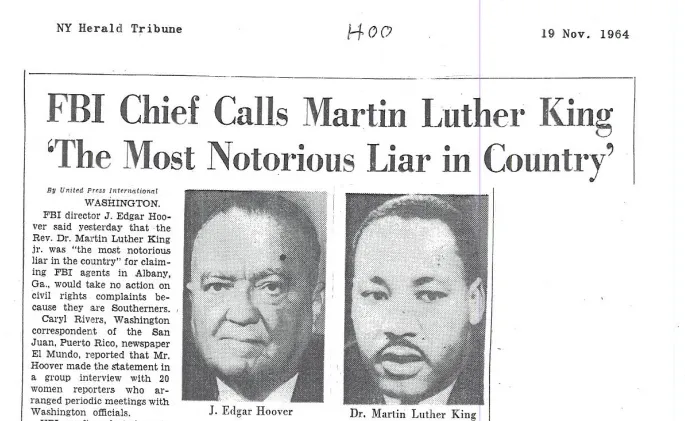 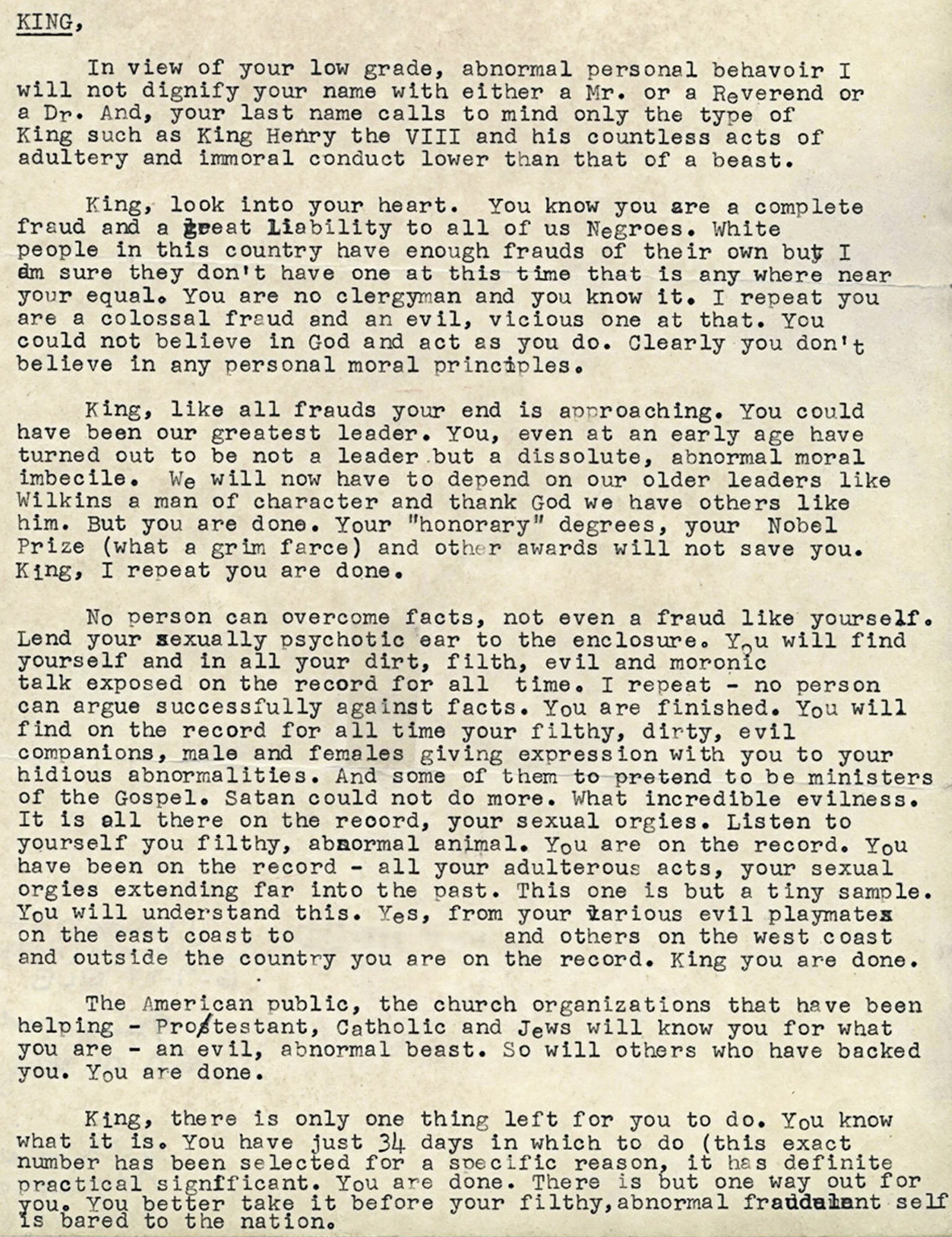 3. During the FBI’s Hillary Probe, ‘A Technician Who Destroyed Evidence Lied to FBI Investigators Even After He Received Immunity, and Comey Did Nothing’ – 04/01/2016 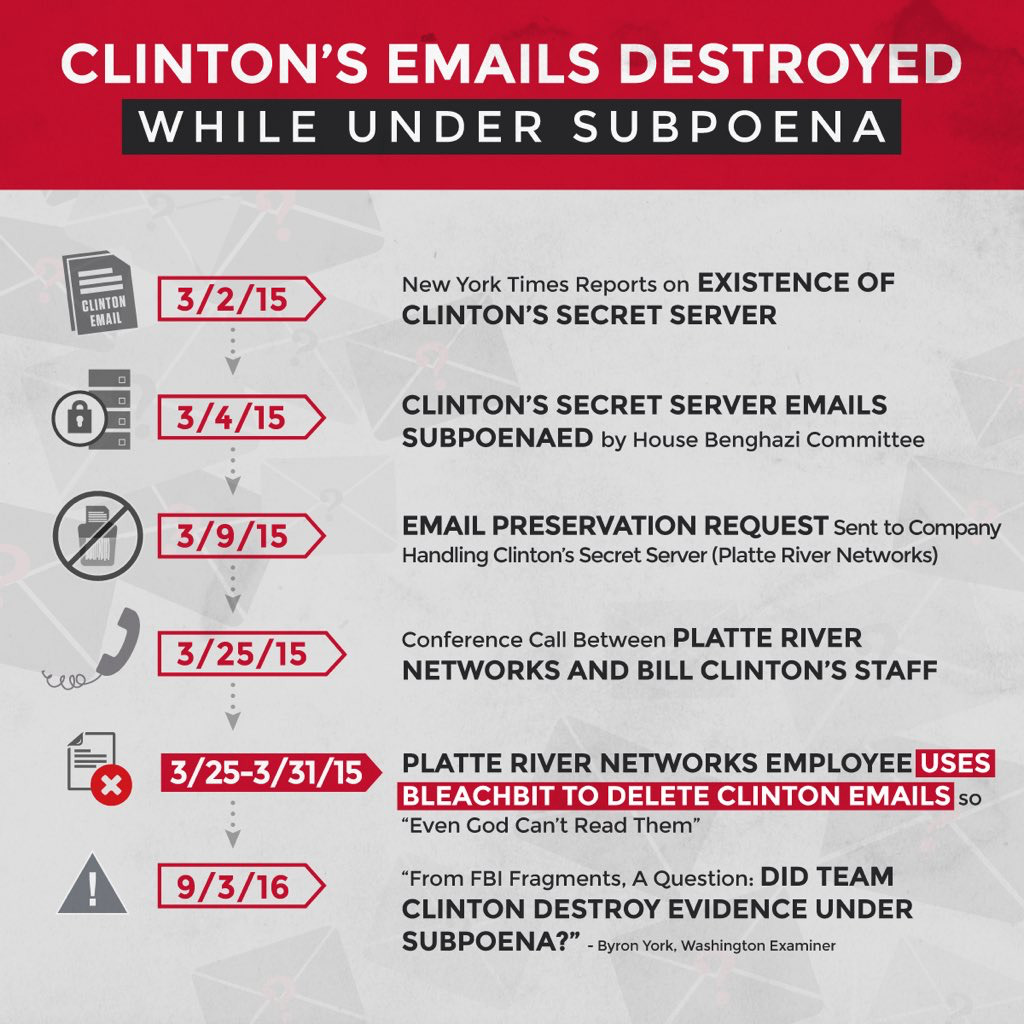 “The technician who destroyed 30,000 of Mrs. Clinton’s emails after Congress directed that they be preserved lied to investigators even after receiving immunity. He then testified that Clinton aides requested before service of the subpoena that he destroy them and that he destroyed them afterward on his own initiative.”

4. Comey Drafted an Exoneration Statement for Hillary Clinton Months Before the FBI Even Investigated Her – 10/16/2017

In documents it released on Monday, the FBI confirmed that former FBI Director James Comey drafted a statement about the conclusion of the Hillary Clinton email investigation months before interviewing Clinton.

MORE NEWS: WHO Warns Gaps in Surveillance/Vaccination Could Give Rise to More Deadly Covid-19 Variant

5. Agent Peter Strzok Was Considered Hostile to Trump, So Robert Mueller Dropped Him From the Russia Probe; Comey, However, Assigned Him to Lead the Clinton Probe – 04/17/2018 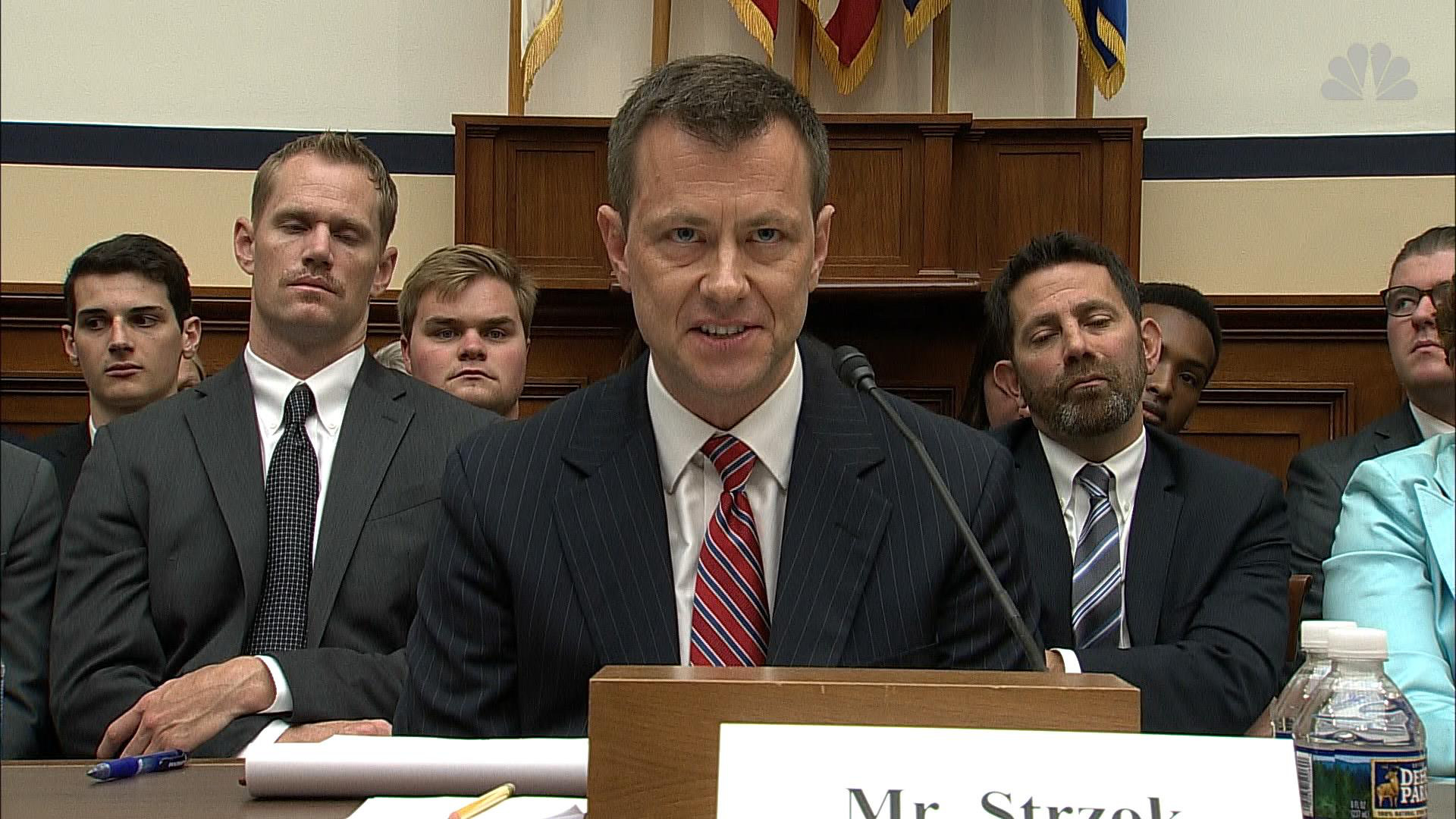 “… FBI counterintelligence agent Peter Strzok, who took a leading role in both the Clinton and Trump investigations, conducted an illicit affair with FBI lawyer Lisa Page, and throughout 2016 the lovers exchanged pro-Clinton and anti-Trump text messages on FBI devices. When informed, Mueller quietly removed them from his team. Does this litany of misconduct represent a breakdown in professional law enforcement under your leadership?”

6. Hillary Clinton Probe: Comey Claimed There Was No Coordination Between DOJ and FBI—However, Texts and Emails Later Showed That Statement to Be False – 04/19/2018 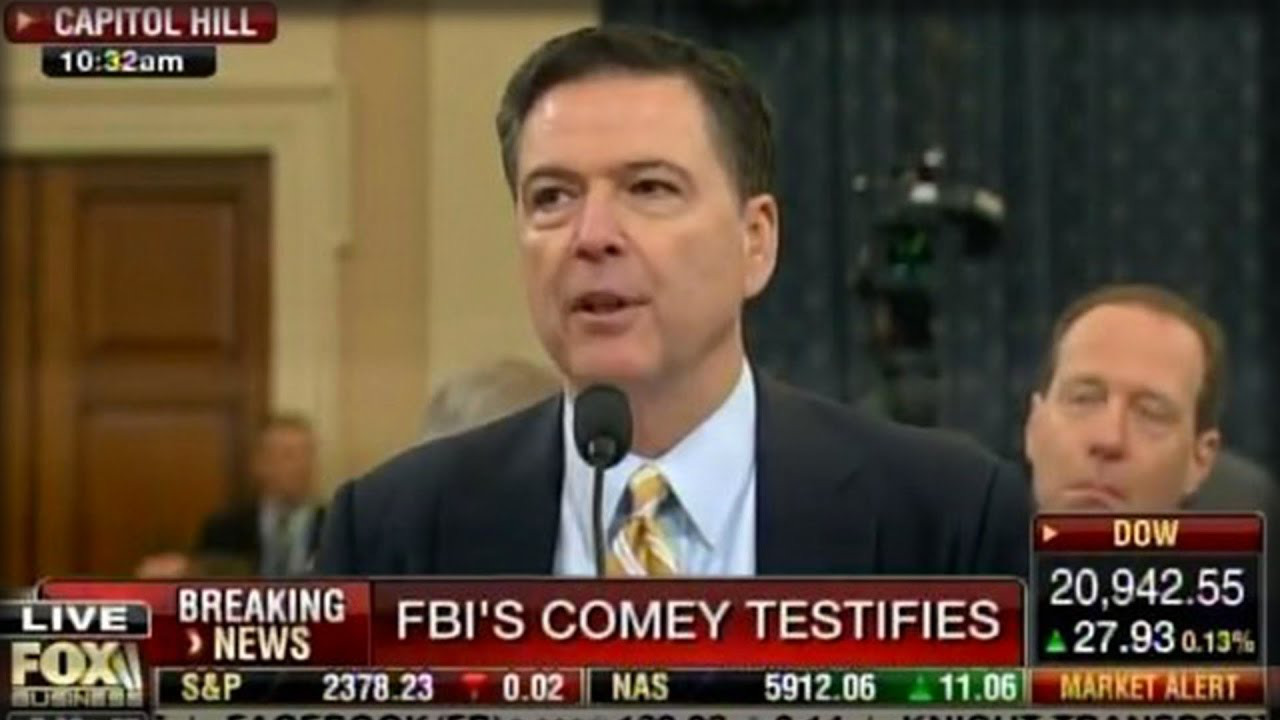 Rep. Mark Meadows said Thursday there’s a growing body of evidence to suggest that former FBI Director James Comey lied when he told Congress that the FBI and the Justice Department were not coordinating on the investigation into Hillary Clinton’s use of a private email server.

7. Comey’s Memos Reveal That He Briefed Trump on the Steele Dossier For The Purpose of Leaking it to the Media – 04/20/2018

“Newly released memos written by former FBI director James Comey indicate that an early 2017 briefing for then-President-elect Donald Trump about the contents of an infamous dossier was held so it could be leaked to media outlets eager to report on the dossier’s allegations. In multiple memos, Comey specifically mentioned that CNN had the dossier and wanted a “news hook” that would enable the network to report on its most salacious allegations even though they had not been verified.

No media organizations had reported the allegations at the time Comey briefed Trump.”

8. Comey Claimed He Didn’t Know The FBI Thought Michael Flynn Believed He Was Telling the Truth – 05/14/20 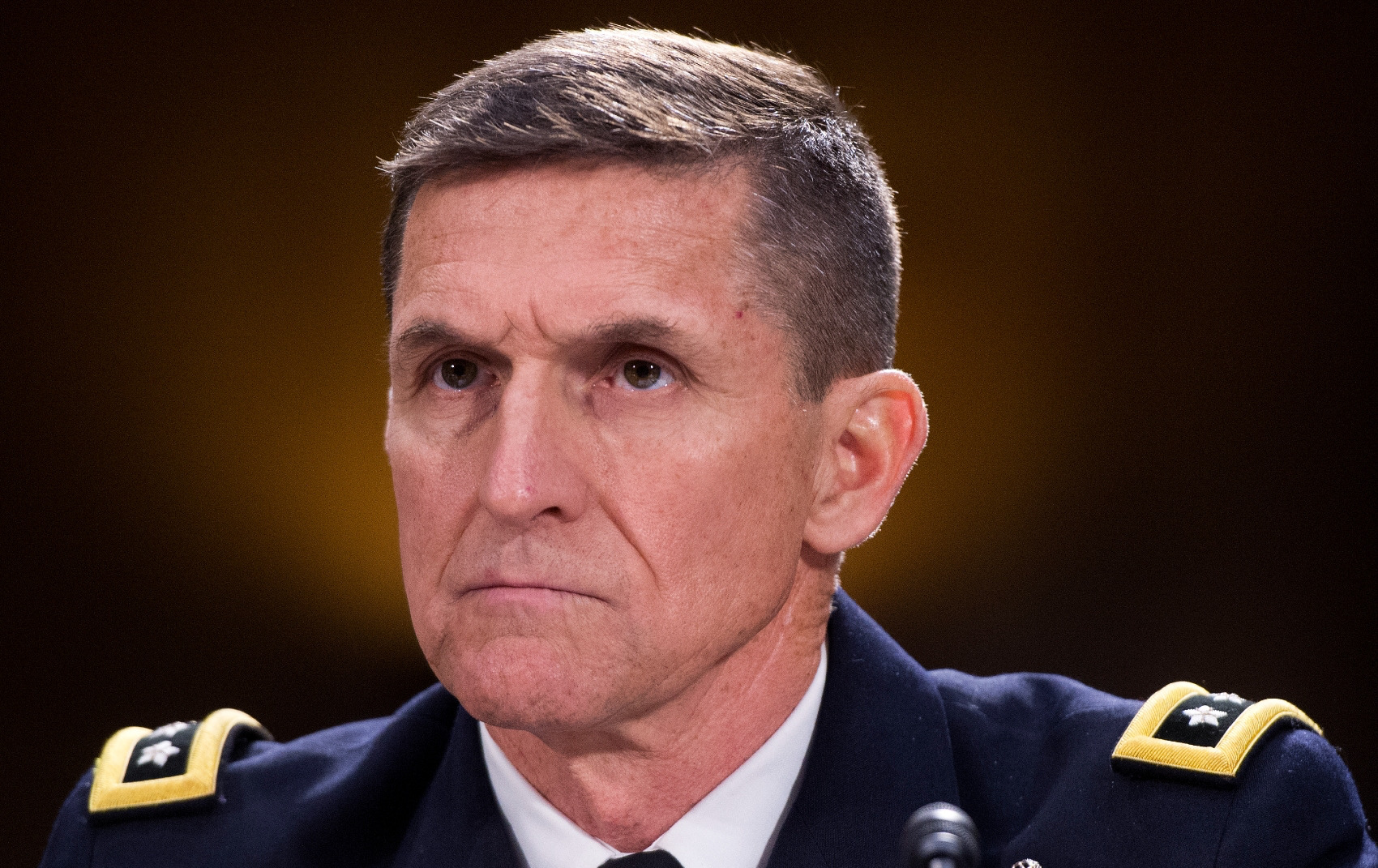 In a letter to the Department of Justice and the FBI, committee chairman Sen. Chuck Grassley wrote, “Director Comey specifically told us during that briefing that the FBI agents who interviewed Lt. General Michael Flynn, ‘saw nothing that led them to believe [he was] lying.’ Our own committee’s staff’s notes indicate that Mr. Comey said the ‘agents saw no change.

9. Despite The FBI Having Hunter Biden’s Laptop and The Evidence of Biden Family Corruption, They Refuse to Act – 08/01/2020 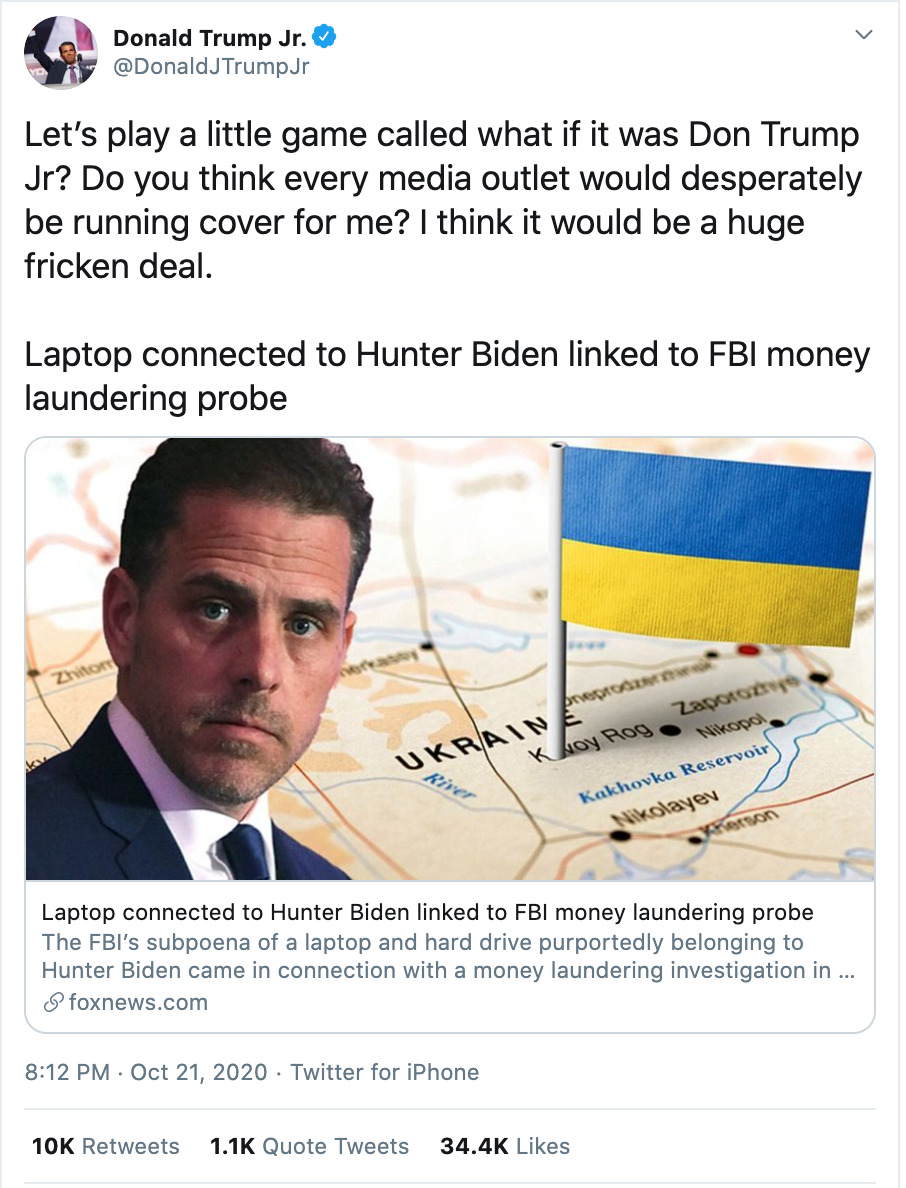 MORE NEWS: Marc Horn: It Is ‘Utter Nonsense’ to Claim the UK Has No Written Constitution

10. Despite The FBI Knowing Hunter’s Laptop Was Authentic, It Was Nonetheless Promoted Disinformation by the FBI – 08/02/2022

“The basis for how the FBI HQ team selected the specific information for inclusion in Auten’s assessment is unknown, but in more than one instance, the focus of the FBI HQ team’s attention involved derogatory information about Hunter Biden. Accordingly, the allegations provided to my office appear to indicate that there was a scheme in place among certain FBI officials to undermine derogatory information connected to Hunter Biden by falsely suggesting it was disinformation.” 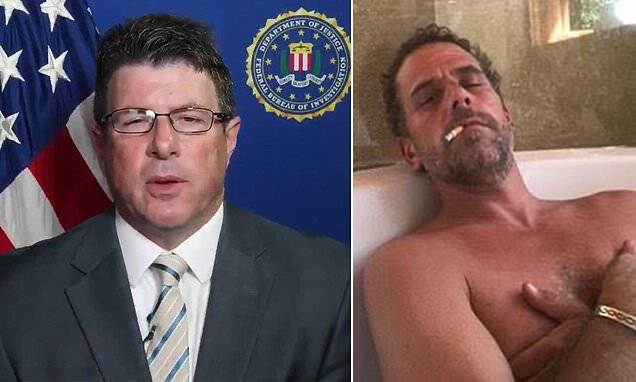 “… in October 2020, an avenue of additional derogatory Hunter Biden reporting was ordered closed at the direction of ASAC Thibault. My office has been made aware that FBI agents responsible for this information were interviewed by the FBI HQ team in furtherance of Auten’s assessment. It’s been alleged that the FBI HQ team suggested to the FBI agents that the information was at risk of disinformation; however, according to allegations, all of the reporting was either verified or verifiable via criminal search warrants. In addition, ASAC Thibault allegedly ordered the matter closed without providing a valid reason as required by FBI guidelines. Despite the matter being closed in such a way that the investigative avenue might be opened later, it’s alleged that FBI officials, including ASAC Thibault, subsequently attempted to improperly mark the matter in FBI systems so that it could not be opened in the future.” 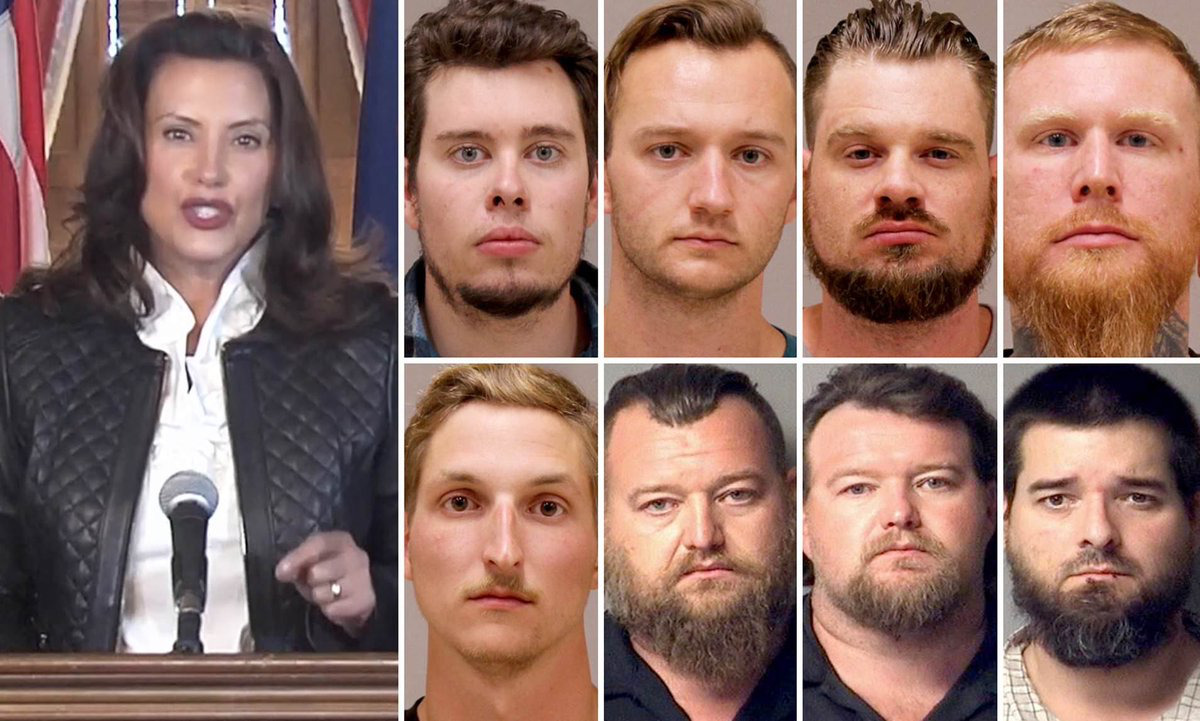 MORE NEWS: Science™ ‘Brought to You By Pfizer’: 90% of Investigators Will Follow the Leanings of the Funder

“The men accused of plotting to kidnap Michigan Gov. Gretchen Whitmer last September claim they were set up by the FBI because of their conservative political views.” 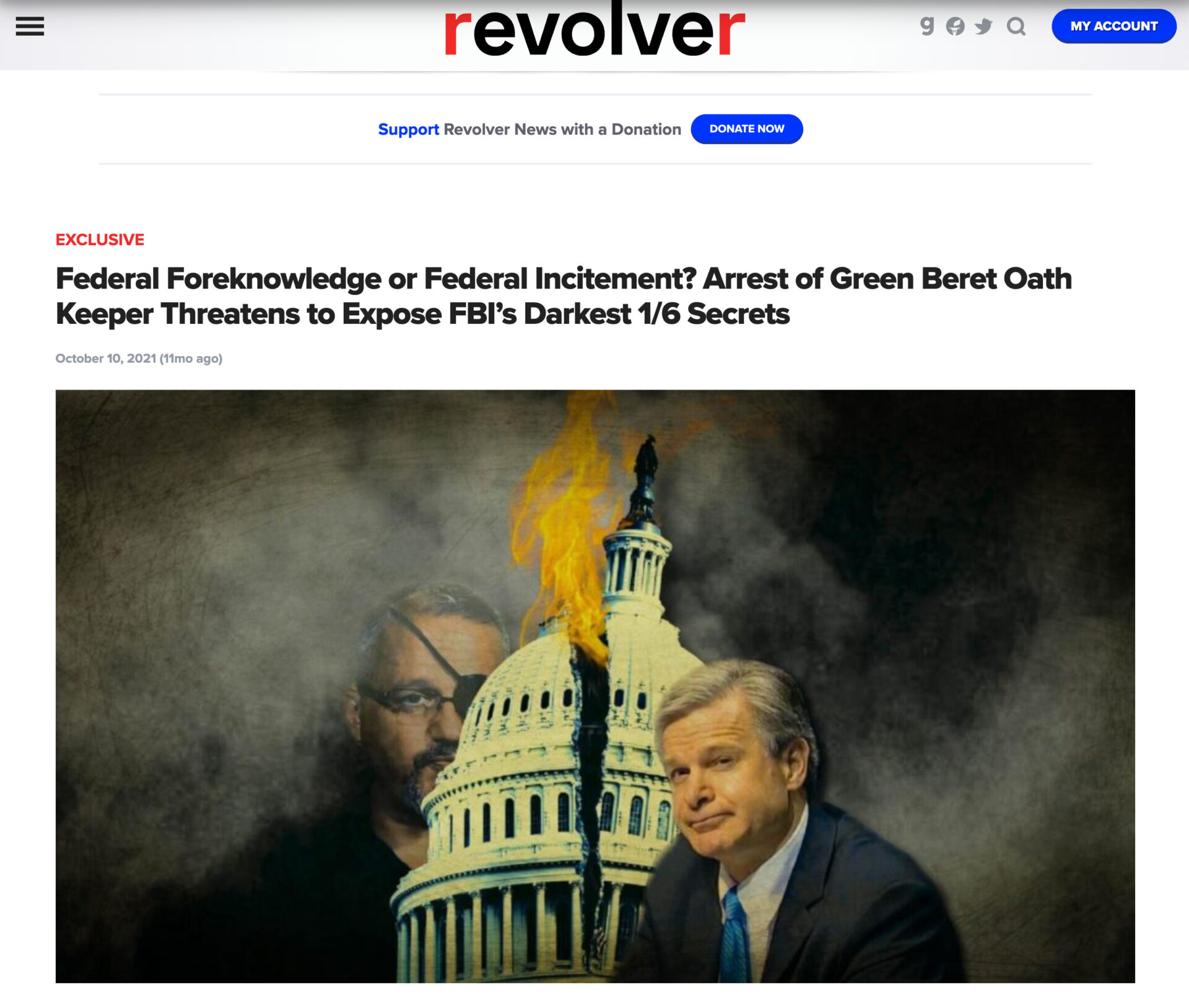 “Of all the questions asked, words spoken, and ink spilled on the so-called ‘Capitol Siege’ of January 6, 2021, none hold the key to the entire event quite like what Sen. Amy Klobuchar asked of Christopher Wray.

The Democrat from Minnesota asked the Trump-appointed FBI Director: Did the federal government infiltrate any of the so-called ‘militia’ organizations claimed to be responsible for planning and executing the Capitol Siege?

Christopher Wray is able to uncomfortably weasel his way out of answering the question directly, partially because Klobuchar does him the courtesy of not asking him the question directly. Klobuchar instead asks the FBI director if he wishes he had infiltrated the militia organizations allegedly involved in 1/6 — assuming from the outset that there was in fact no infiltration, thereby providing the FBI director an easy way to avoid addressing the question one way or another.”

PATEL: “… this entire raid on his house, I believe, was to prevent the disclosure now that the government gangsters are back in charge… they have an open FBI counterintelligence investigation. They will shield any release of documents because they have this open investigation.”

meet the author
Unga The Great

And that is how the FBI rolls! Time for a dismantling the FBI and building a better agency.

Lauren Boebert Scorches Democrat Policies: “The American People Have Spoken – They Have Fired You”

Marc Horn: It Is ‘Utter Nonsense’ to Claim the UK Has No Written Constitution