The Internal Revenue Service (IRS) posted a job listing online that called for applicants who are “legally allowed to carry a firearm” and “willing to use deadly force, if necessary.” The listing for Criminal Investigation Special Agents received huge outrage, which led to the IRS deleting the listing, at least temporarily while they made changes. The listing was archived before changed to remove the portion on deadly force. 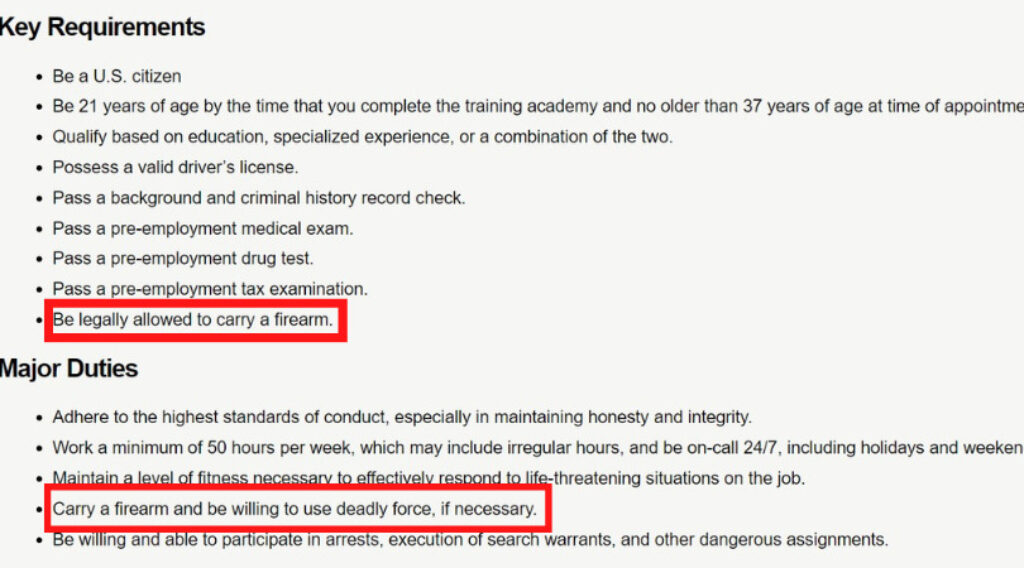 The listing was re-posted, apparently after it was pointed out by Fox Business that it was taken down in the first place. Social media users exploded with outrage over the language in the listing, specifically, of course, the mention of deadly force.

The job listing comes as the federal government recently voted to significantly increase their powers and spending, specifically to climate change and health care. The bill, which is currently awaiting Joe Biden’s signature, allows for $370 billion to “climate and energy programs aimed at helping the United States cut greenhouse gas emissions by an estimated 40 percent below 2005 levels by the end of the decade,” the New York Times reported.

Another bill passed by Congress adds to the IRS budget significantly, more than six times their current budget, to be more specific., to allow the agency to “increase enforcement.” The current annual budget is approximately $12.6 billion, and the bill raises it to $80 billion. The increased amount will allow the IRS to hire approximately 87,000 of these agents.

This amount would more than double the current size of the IRS.

In addition, according to an Open the Books Oversight Report, the IRS spent almost $700,000 in the first part of 2020 and now have 4,600 firearms and over five million rounds of ammunition (prior, of course, to the massive budgetary increase).

The Government Accountability Office said the breakdown of ammunition is as follows:

Meanwhile, Open the Books said the firearm breakdown is currently as follows:

For as much as those on the left scream about the need for “gun control,” and the need to take guns away from citizens, even if they’re law abiding, one doesn’t have to go far to find the high amounts of dollars being spent by those same people on arming federal agents. In the 2020 Open The Books report exploring the militarization of the federal government, over 100 federal agencies have a portion of their budget go to firearms and ammunition.

The report outlined that the federal government spent more than $2 trillion overall in the last 10 years on the same. 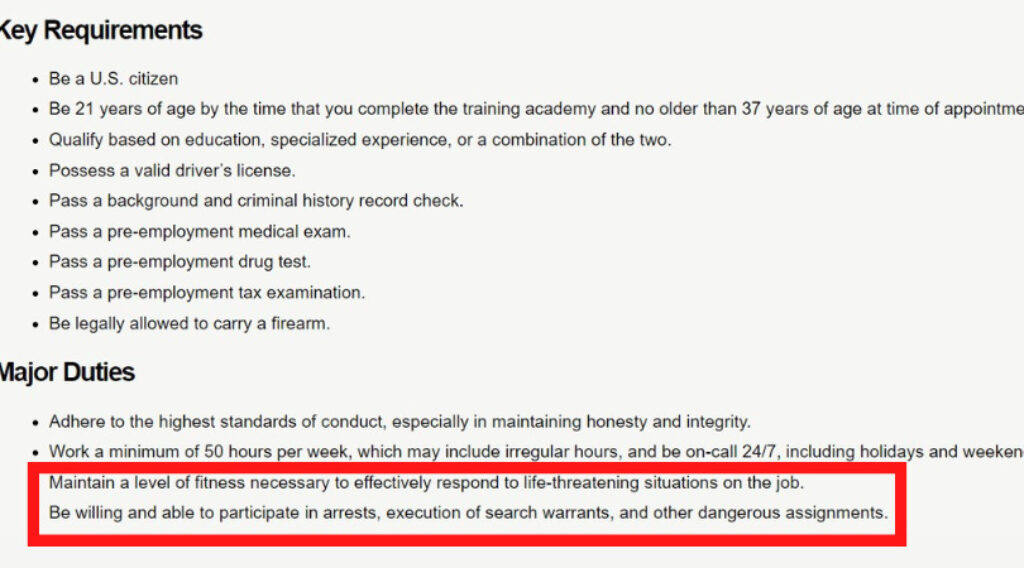 Although the current job listing for Criminal Investigation Special Agent still says applicants must “maintain a level of fitness necessary to effectively respond to life-threatening situations on the job,” and “Be willing and able to participate in arrests, execution of search warrants, and other dangerous assignments,” the bullet point that includes carrying a firearm and being “willing to use deadly force, if necessary,” has been deleted.

“The IRS Criminal Investigation special agent job announcement continues to be open on USAJobs and has not/was not taken down,” a spokesman for the IRS told Fox Business. “USAJobs is where these positions are posted and where applicants are referred to in order to apply.”

As a side note, the newly passed spending bill would see a 60% increase in audits for those who earn less than $75,000 a year, as a conservative estimate.