Totalitarian Control Was Always the Goal: Here’s What We Can Do to Thwart Their Agenda

"If not stopped, we will sleepwalk through the gates of hell, a one-way trip to digital dystopia."

I ran into a gem on one of my Substack posts, discussing CBDC and the Digital Transaction Control Grid. When scrolling through the comments, you notice a lengthy message, which was lengthy for a good reason, as it comes from no one other than Dr. Mike Yeadon.

The effort was well beyond any “normal comment,” and the message was too important just to leave it there. So, you know what? Let’s give Dr. Yeadon the megaphone. Here’s what he had to say about the emerging control grid:

1. The global COVID fraud has as its goals totalitarian control. 3. The balance can be forced to accept mandatory digital ID by specifying it’s required to gain access to a restricted but essential resource, such as food or gasoline. I believe that’s why both are under threat, so that such rationing could be introduced & we’d have no easy way to argue against it. 4. Once we’re all using such digital ID, the crooks could declare another pandemic virus & mandate vaccination as a condition of continuing validity of this ID (no jab, no gas/food). 5. The other element of the control grid is a cashless digital currency. At the drop of a hat, I believe we’ll be told that all confidence in existing sovereign currencies has been lost, secondary to excessive money printing to support people & businesses during “the pandemic.” I don’t know how this will pan out, but I suspect those who are driving this are already funding their new e-dollar accounts, placing some old money in a place of safety. The rest of us will be wiped out, burned down to the ground. We’ll get a wholly inadequate UBI & there’ll be no mechanism for appeal. 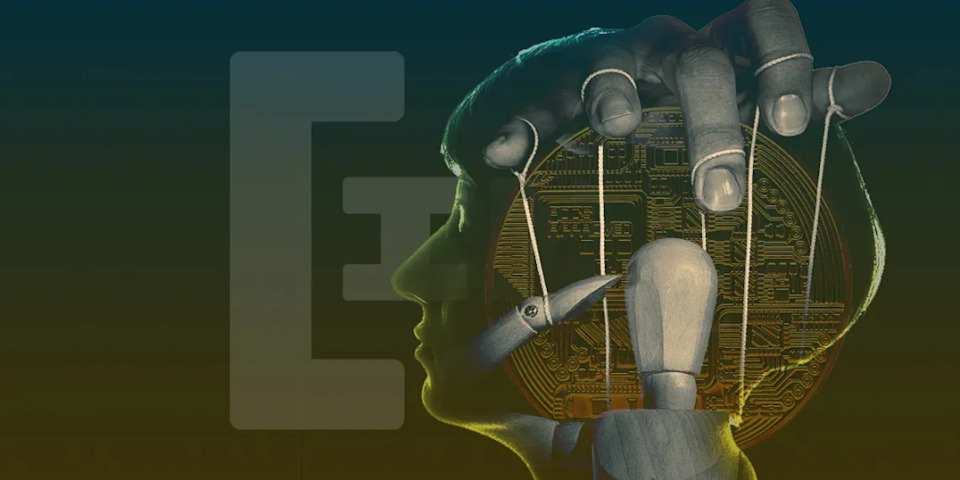 A. STOP pretending everything is OK, that it’s just a virus, government has got this & soon everything will return to normal. It is not going to happen. We’re under attack by the 0.0001% everywhere. If not stopped, we will sleepwalk through the gates of hell, a one-way trip to digital dystopia. B. WAKE everybody up who is not already awake. Help those just stirring uneasily to see that we face the first truly existential threat to Free Humanity. C. REJECT any c19 vaccines. Whatever you’ve already done is done, but don’t yield to more.

D. REFUSE to respect any rules that can be physically ignored which relate to the faked pandemic (masks, lockdown, showing your pass for any reason except border crossings, and then use your passport). E. INSIST on retaining cash. There is absolutely no reason to delete cash. Its existence limits the power of the executive to know everything about you forever. If cash is withdrawn, it’s the end of freedom, political campaigning, privacy. F. Just to raise the stakes, I’m as convinced as it’s possible to be that the elites plan to murder most of us, using the totalitarian tyranny this system will give them if we remain passive. DO NOT LET IT HAPPEN! Thanks, Dr. Yeadon, for all that you’re doing and for taking the time to assemble this extraordinary memo.

And if you want to hear more from Mike, follow his Telegram channel or read about why he says to always cast doubt on the government narrative.

Yeadon’s Wager: Why Betting on the Government Narrative Is the Dumbest Decision You Can Make [VIDEO]

The integrity and truthfulness of Dr Mike Yeadon and also Dr Sukharit Bhakti has shone through from the very beginning. Absolute shining lights .