Knowing The End Game With David Icke and Jerm Warfare

If one knows how to play, then one can defeat the enemy.

David Icke and I last chatted during 2020, the time when I uploaded videos to YouTube and quickly realised that Big Tech is no friend of counter-narratives and independent thought.

David is, in my opinion, very black-pilled and holds a few positions by which I am not persuaded. But that is neither here nor there because his overview of how the world works (and has been working) is decades in the making and immensely interesting. 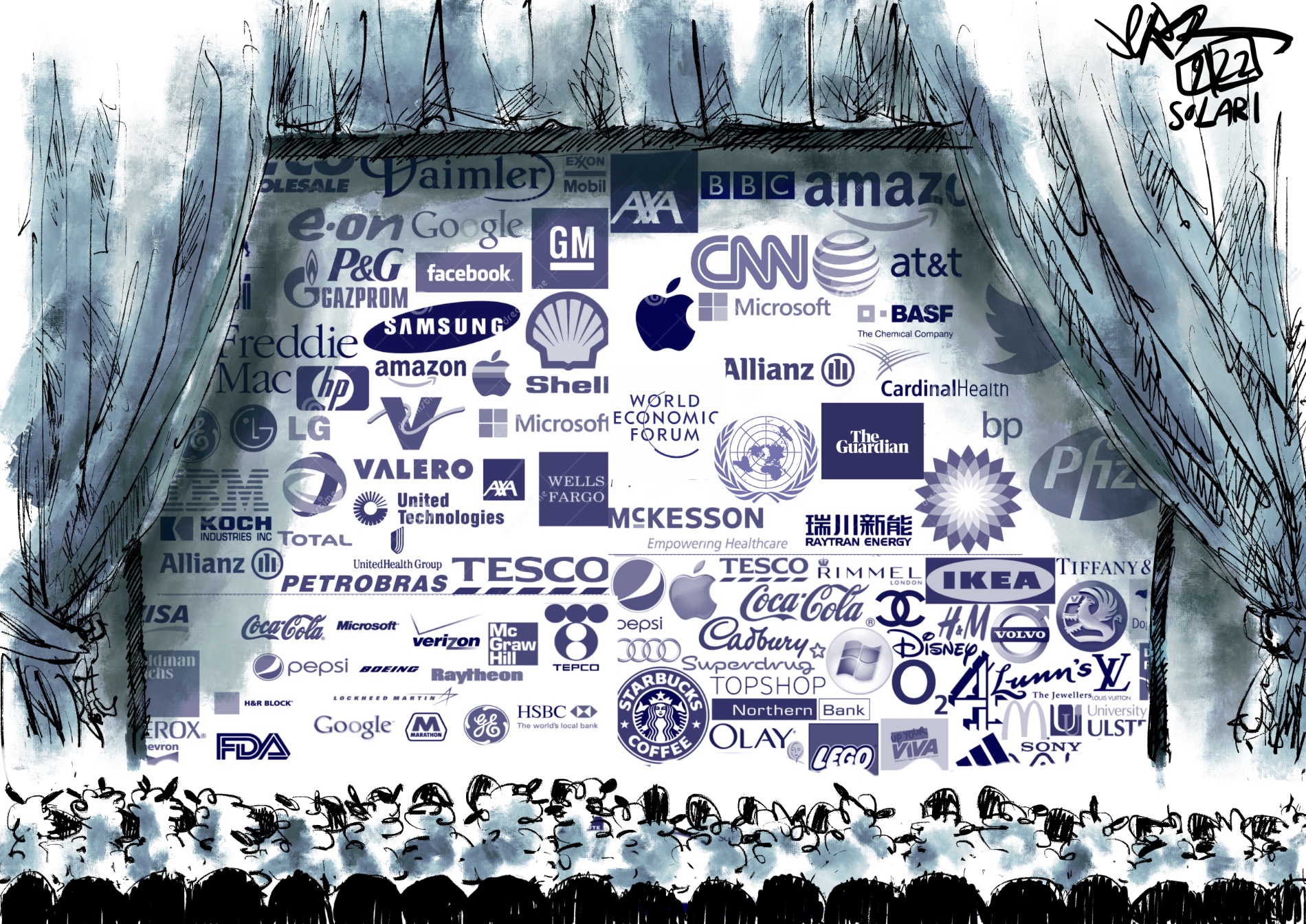 In this TNT conversation, he focused on perceptions and how they shape our understanding of reality.

“When you look in the mirror, what do you see? Do you see the real you, or what you have been conditioned to believe is you? The two are so, so different. One is an infinite consciousness capable of being and creating whatever it chooses, the other is an illusion imprisoned by its own perceived and programmed limitations.”

An example of a perception that shaped my reality is the existence of SARS-CoV-2. Back in 2020, David said to me that Covid doesn’t exist and although I disagreed at the time, I now agree. My perception changed based on the shifting of my virology paradigm, thanks to countless discussions and numerous books.

Take a listen to the lyrics of the following fantastic track by Vinnie Paz, called End Of Days. As it turns out, the opening and closing monologues are cut from talks given by David.

The following is David’s opening monologue.

What the human race is suffering from is mass hypnosis. We are being hypnotized by people like this: newsreaders, politicians, teachers, lecturers. We are in a country and in a world that is being run by unbelievably sick people. The chasm between what we’re told is going on and what is really going on is absolutely enormous.”

The following is David’s closing monologue.

“The greatest hypnotist on the planet Earth is an oblong box in the corner in the room. It is constantly telling us what to believe is real. If you can persuade people that what they see with their eyes is what there is to see, you’ve got them. Because they’ll laugh in your face of an explanation then which portrays the big picture of what’s happening… and they have.”

I very much enjoyed this conversation with David.