Just another day in pedophile-loving California.

FRESNO COUNTY, CA – A 57-year-old man who reportedly had a collection of over 1,000 DVDs of child pornography was handed down a six-month jail sentence followed by probation earlier in September by a judge appointed by California Governor Gavin Newsom.

On May 18th of 2021, detectives with the Central Valley Internet Crimes Against Children Task Force (ICAC) arrested Michael Martin following the execution of a search warrant at his home located along the 2600 block of E. Andrews Avenue in Fresno after receiving a tip Martin was in possession of child pornography. 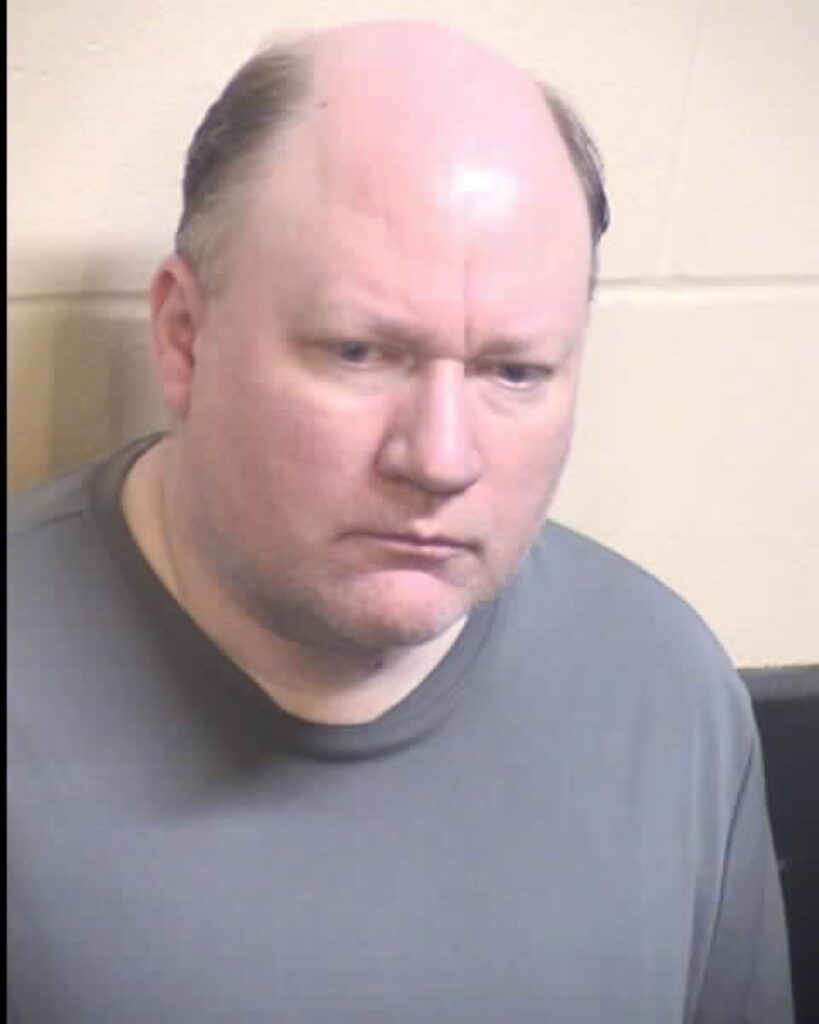 According to the press release from the Fresno County Sheriff’s Office at the time of Martin’s arrest, authorities recovered “more than a thousand DVDs containing videos of children being raped,” as well as an unspecified amount of “electronic devices and books containing explicit photos and videos.” 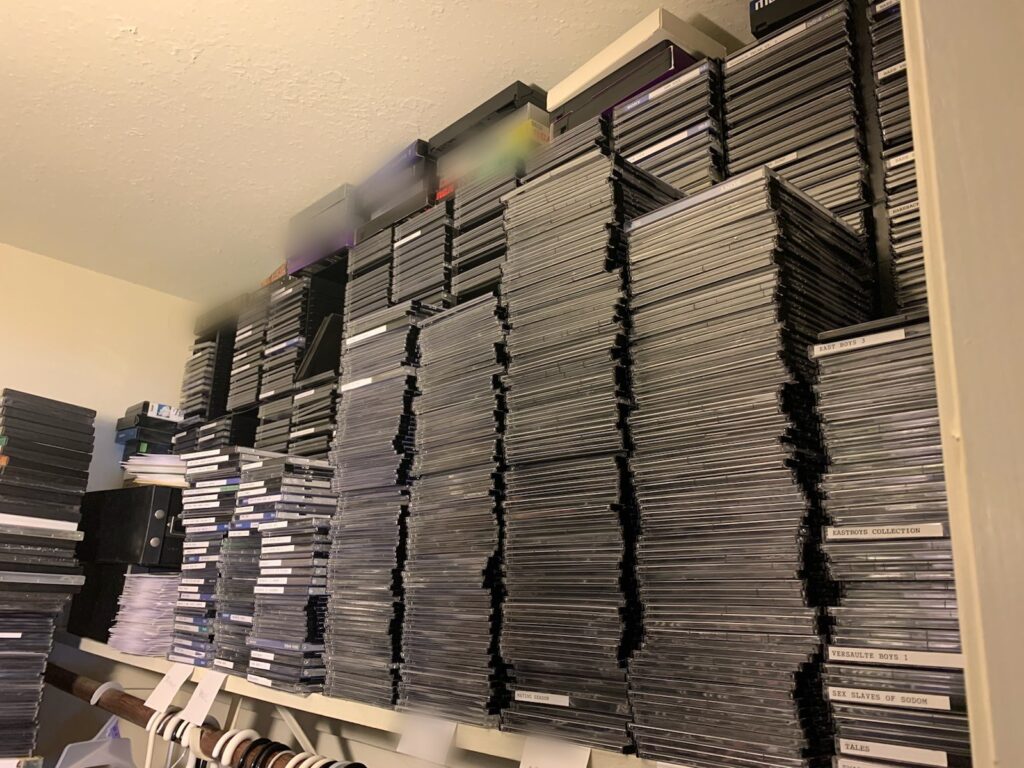 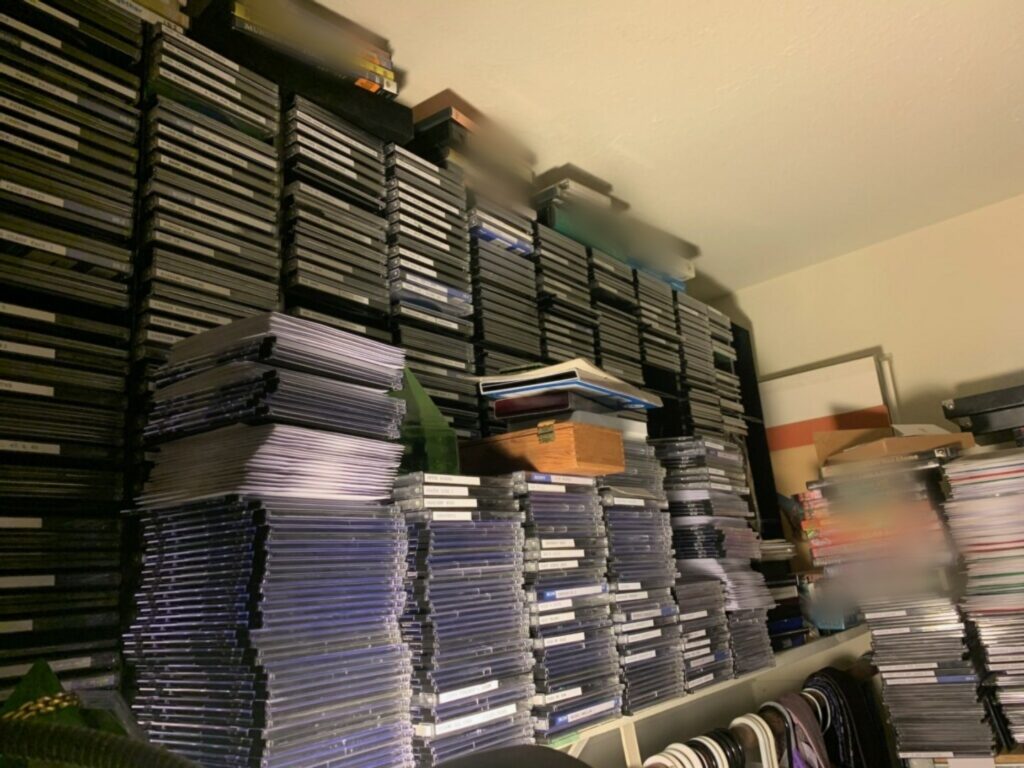 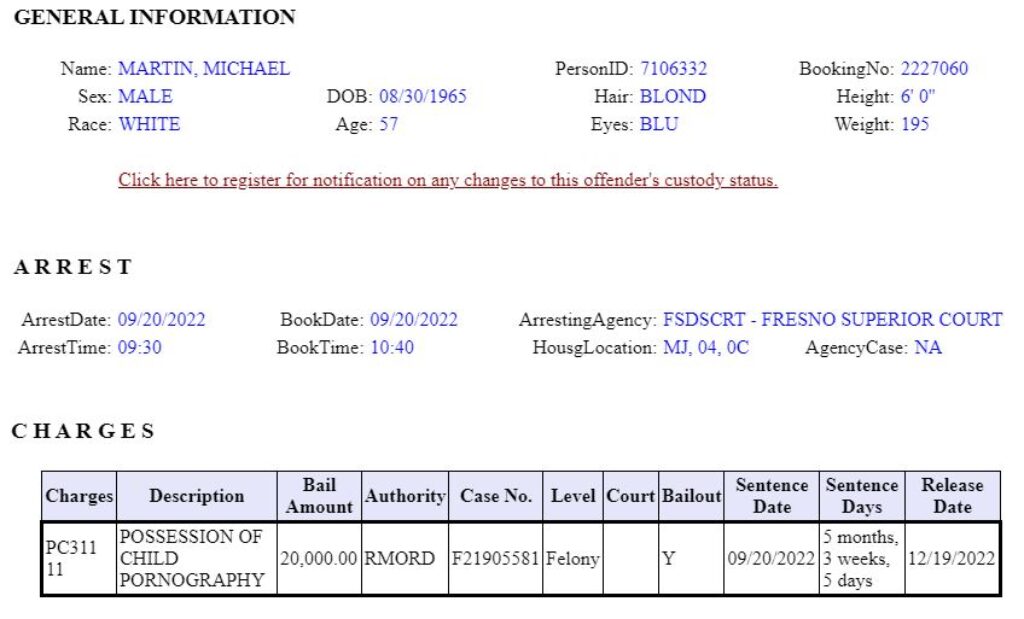 The judge responsible for Martin’s lenient sentence was appointed by Governor Newsom back in July of 2021, with the press release from Governor Newsom’s office announcing her appointment identifying Judge Le Mon as “a Democrat.”