“I have never been in a pageant before, but this is sooo exciting. I’m going to prove that you can win these pageants without having on Only Fans or flaunting your badonkadonk.” - Lauren Witzke

It’s Monday, the 19th of September 2022, and the Stew Peters Show has found itself in the competitive field of beauty pageants. Executive Producer and Senatorial candidate for Delaware in 2020, Lauren Witzke was entered into the Miss Stars and Stripes online beauty pageant by her supporters. The winner is determined by online voters, who have the option to vote for free, or to increase their number of votes for various costs.

In the whitest voice you’ve likely ever heard in your entire life, Witzke stated, “I have never been in a pageant before, but this is sooo exciting. I’m going to prove that you can win these pageants without having on Only Fans or flaunting your badonkadonk.”

Witzke is correct to state that there are promiscuous pageant participants, who advertise by means of wearing minimal amounts of clothing. Despite her competitor’s stripping strife to win Miss Stars and Stripes, Witzke believes that modesty is truly the best policy as she pulls ahead in the competition. She desires to set an admirable example for her future daughter, and for the daughters of America.

Witzke has been successful in promoting her modesty movement but has received unprovoked backlash from the infinitely agitated Reddit users. The Reddit users launched a “cancel campaign” to suspend her Facebook page (the primary source of her votes) to prevent Witzke from furthering in the competition. 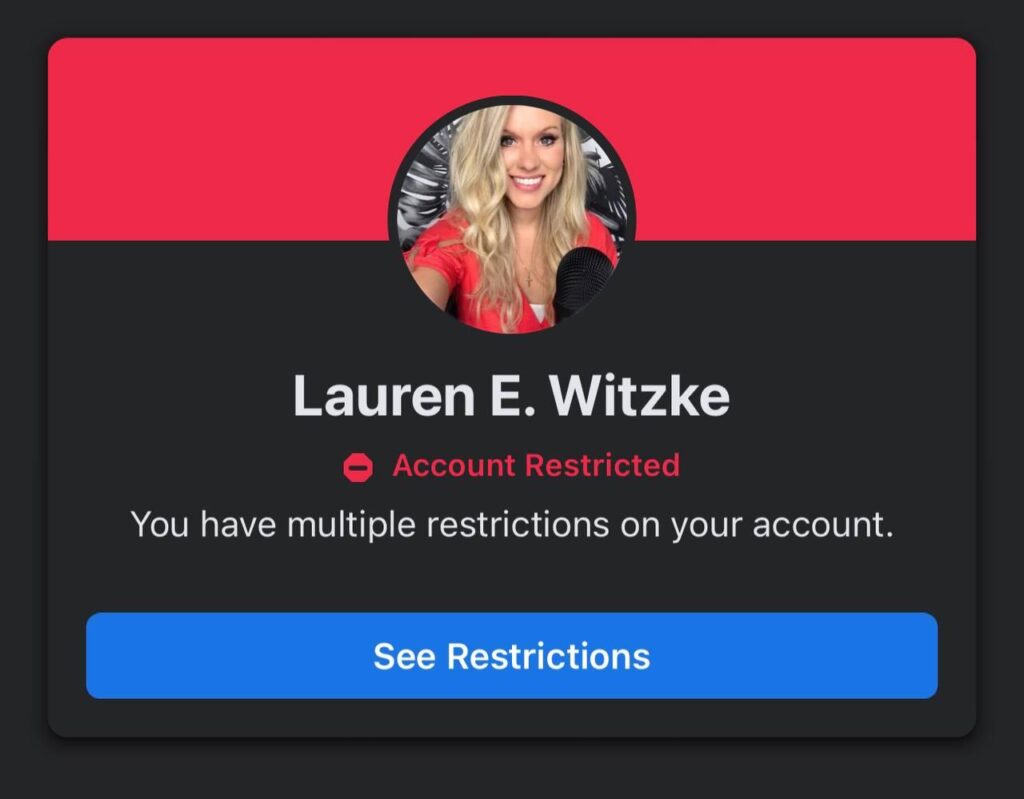 Nevertheless, the Stew Peters producer and patriotic pageant queen has found herself in the lead, with her supporters and co-workers voting faithfully.

Help Lauren Witzke stay in the lead by voting every 24 hours at Miss Stars and Stripes, Go HERE to VOTE.

is she still shacking up with a mexican?