It’s as though truth can be viewed from two opposing positions. Which position is actually true?

Todd Hayen recently joined me for a great conversation about being in the eye of the storm [1]. He is a writer and psychotherapist and has a great Substack [2]. His Off-Guardian piece titled War Of The Worlds [3] formed the foundation of the following podcast.

“World A is the world I used to know, and what would now be considered all a lie.

World B is, to me, the “new” world, although it is anything but new. This is the world where truth resides, the world that exists behind the wizard’s curtain. And it is really, really, dark. Now, World B does contain truth, and it really is the only place to find most of it.”

WHAT IS ACTUALLY TRUE?

“I would binge-watch The Crown and be anxious to watch the plethora of documentaries showing up on Netflix for the occasion. I would be anxious to watch the pomp and spectacle of her funeral and the coronation of the man who now would be king. Sure, even in that world, there is bitter-sweetness. There are things about Elizabeth and Charles that are not perfect. The biggest crime against the Queen was probably, in this older (in my experience) world, is the way she treated Diana.”

For the most part, this is a fairly normal outlook because it is probably true. It has been my outlook for many years. However, an example of the latter is Todd’s second anecdote about the Queen.

“Now, in the other world, the newer world in my experience, Queen Elizabeth II is at times called Queen A-Lizard-Beast. The Now-King Charles is suspected by some of being a pedophile and was involved with his brother’s association with the Isle of Epstein Evil.”

This outlook is severely cynical [4], but equally true, possibly.

So, which outlook is optimal? Is the Queen a wonderful woman whose legacy is worthy of celebration?

The truth is muddy. 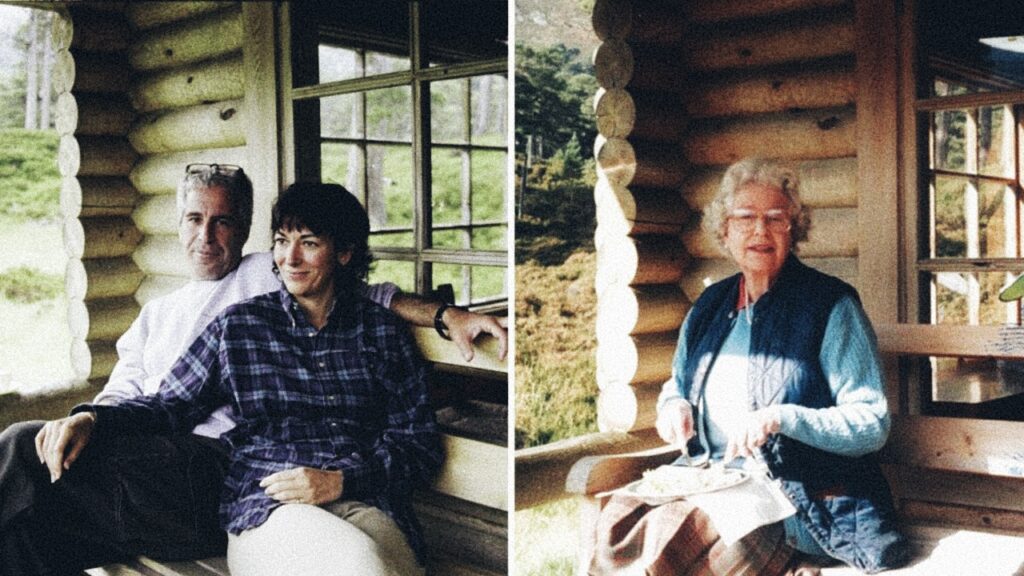 Todd and I had a really deep conversation, touching on a bunch of things like