“I am now not trusting of any product from this industry...”

“I certainly, when I was in [the pharmaceutical] industry, I was pro-vaccine. I would say I now abstain at best. And I’m ashamed that I was pro-vaccine because I didn’t do my homework,” confessed Yeadon.

“I worked in the field of small molecules, pharmaceuticals,” he continued. “I was never in the field of biologicals, where the therapeutics that are vaccines were made. I never looked at the data. I never thought hard about it. I just accepted what I’ve been taught at school and in university. And once you start looking, you realize it’s extraordinarily questionable what’s gone on for decades.”

Yeadon’s tale, I’m sure, is a typical story of intellectual negligence, where 99% of individuals believe what they are told. They don’t do their own research. Instead, they trust the work that’s been laid out before them without taking a metaphorical look under the microscope to discover things for themself.

But because the COVID debacle opened the eyes of so many, all vaccines are now in question. Trust in them is at an all-time low — and books like ‘Turtles All the Way Down’ are making waves. Perhaps Robert F. Kennedy, Jr and Children’s Health Defense may not be crazy after all. But because Mike conveys that he has done enough homework on the subject, he says, “I’m not going to unequivocally condemn them either.”

However, what he will unequivocally condemn are the Covid-19 injections. Not only does he say they are dangerous but unnecessary because “the very people who are vulnerable are not capable of benefiting from that treatment.” “The people who would benefit are the ones who die without treatment — they tend to be the elderly and frail. Those people, for reasons of the aging of their immune system, do not benefit from these injections,” stated Yeadon. This is because of a natural phenomenon known as immunosenescence, the gradual deterioration of the immune system.

In short, vaccines are similar to a training set that allows the immune system to learn how to develop an effective response to the introduced pathogen. But because their immune systems are already decayed and frail, it’s like trying to teach an old dog new tricks.

“So, the whole thing was fraudulent!” exclaimed Yeadon.

What they should have done, he says, is what doctors Peter McCullough, Pierre Kory, and others were advocating all along — early treatment. 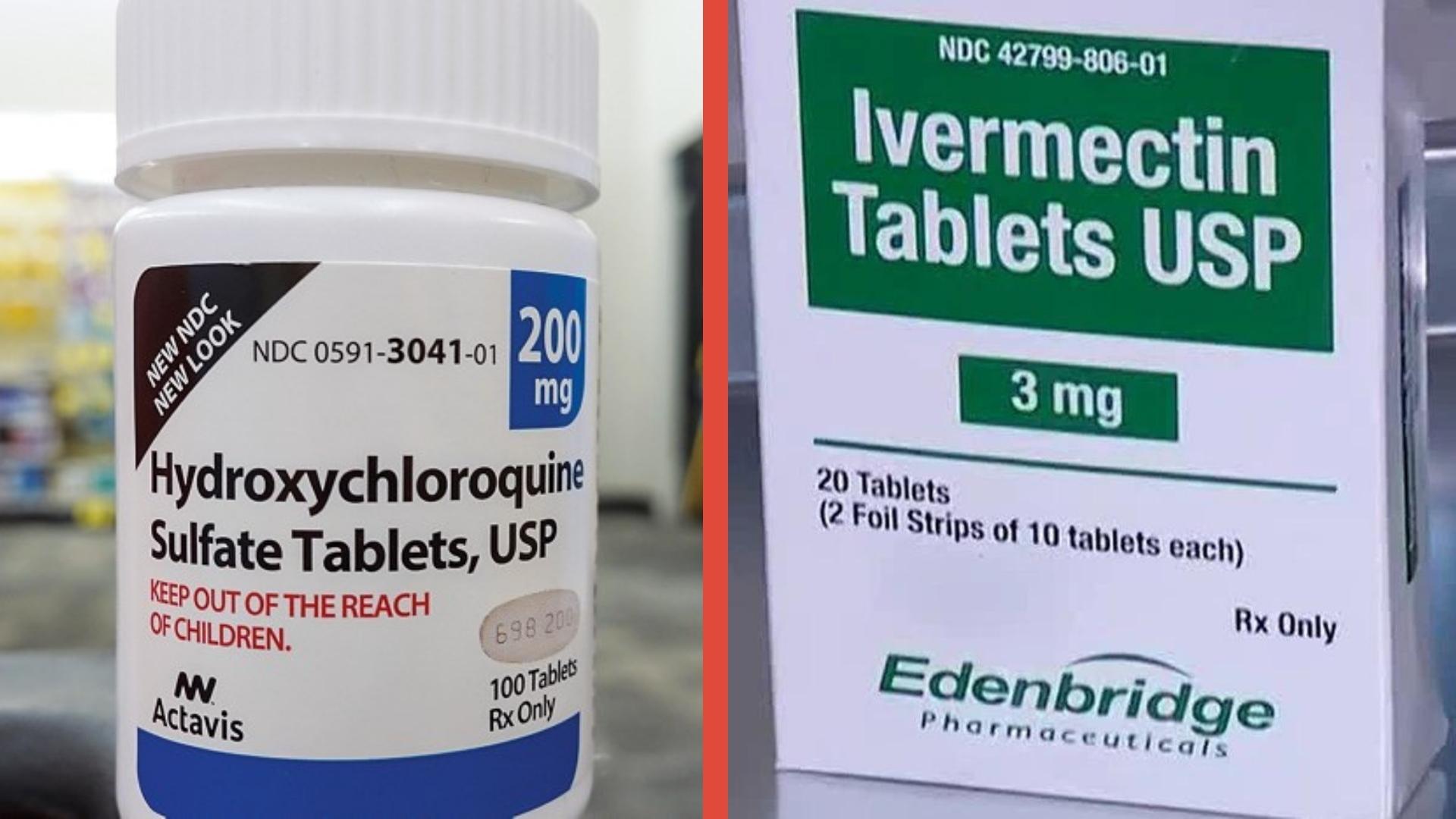 Dr. Yeadon then ends with this statement: “So, reject digital vaccines, and, in fact, all. I am now not trusting of any product from this industry that has recently been approved. And that’s because, I’m afraid, the medicines regulators everywhere are corrupt and no longer doing their job.”

Excellent information and insight. If you’d like to watch his full presentation, you can do so via the video below.

Also, please show your support and subscribe to the World Council for Health. This assembly would not have been possible without them.

I think he meant that they would have benefited from early treatment with therapeutics.

give me a break.

Props for your honesty.

There is great relief when you confess with your mouth you were wrong. That said, there is also great responsibility to right the wrong you made. Your admission of ignorance comes too late for thousands of people. You say you are ashamed but where’s your grief and sorrow over it? This is why I do not have any respect for the so-called experts. They come off as the authority but their ‘science’ blows with the wind and is subject to change. But hey, we do get a little obligatory ‘sorry’ after they screw us up; I guess that’s something.

Too little too late. No excuses….no deals!

I gave evidence that he was fully cognizant of what he did, as are all doctors. The comment was deleted by the platform. Too much truth. RedVoice is not a truly independent platform, so you cannot expect raw truth.

All doctors? Not true. Not even close.

Actually close. Some doctors, very few have some worth. All vaccines are harmful, and have been since inception of them. .The good doctors are naturopaths. Far and few between. If you actually researched such things as vaccine harms, pharmaceutical perks, questioned the reality of viruses, and more, as I have, you may find truth. Vaccines cause most illnesses. Get to them while they are young, and you have customers for life. Any doctor who vaccinates is bought and wrong. By the way, Gates’ kids did not vaccinate. My book ANGRY LOUD AND CLEAR TRUTH spends three chapters destroying the field. Good doctors? Null, sometimes Mercola, very few others. IF they prescribe pharmaceuticals, they are faulty. The allopathic medical system was developed by Rockefeller for profit, he also developed the university system we have today, by his giving grants to the colleges. OF course they had to comply to his agenda. Our immune system with the help of some vitamins or healthy food containing them, along with disciplined lifestyle is all we need.

I wrote books on these subjects. I am one of the most powerful voices of truth, real raw truth, out there, and have readership of over a hundred million internationally of my books and newsletter. It is only available by signing up from a post I made, or by a friend. I send out to a list of 500 =every time they go viral serious. But redvoice doesnt’ allow me to give the URL or the books titles. They have financial strings and while conservative voices rightly complain of the left wing cancel culture and censorship, they do it also. The news media is despicable, including the Christian Vatican-run ones.

Christian media, while complaining of the left wing censorship and cancel culture, censors me. I have real hard truth. The establishment news media is dominated by the CIA and Christian news media is run by the Council of Foreign Relations under the Vatican and globalists. i know how crazy that sounds, but I have evidence- names dates documents quotes sources. They will not allow exposure to real knowledge. Let it suffice for now that all vaccinations are harmful and create lifetime customers. I cannot name the books I wrote or my URL here,they have removed comments containing them. I am more radical than Jones, and am more correct and more courageous than him. Been incarcerated for my work.

Vaccinations, all of them, create customers for life. The only good doctors are naturopaths. The allopathic medical system was created by Rockefeller, who also greatly influenced the universities using philanthropic means, much like Gates does today. He himself used homeopathic doctors. The bankers know full well the harm that they do, and it bothers them not a bit.

I left a number of responses which were deleted. But I know of what I speak. I have plenty of evidence

The only gullible ones died from taking the vaccines themselves. They are the stupid ones. What do you call a student who graduates after getting only 70% of his test scores correct?
Doctor.
And the universities teach junk pseudo-science, it is all run by the pharmaceuticals. Doctors are enticed with perks to prescribe questionable medicines. These stooges are not able to think independently, they got their degrees by learning to memorize unquestioningly what they were told was healing science. It is all a sham. One becomes a doctor simply by putting oneself in deep debt and spending eight of their best years in school and regurgitating and repeating as told. To pay back their loan, their mortgage, their car loans, and vacations, they must comply with the beast system. Do you think that many are willing to give up all they acquired through hard work? money means too much to them, they would rather murder.