Ice Cube has departed Sony’s upcoming comedy, Oh Hell No, in which he would’ve co-starred with Jack Black, after declining a request from producers to get vaccinated, sources tell The Hollywood Reporter.

“I turned down a movie cause I didn’t want to get to mother f*cking jab — I turned down $9 million,” Ice Cube expressed to Million Dollaz Worth of Game crew. 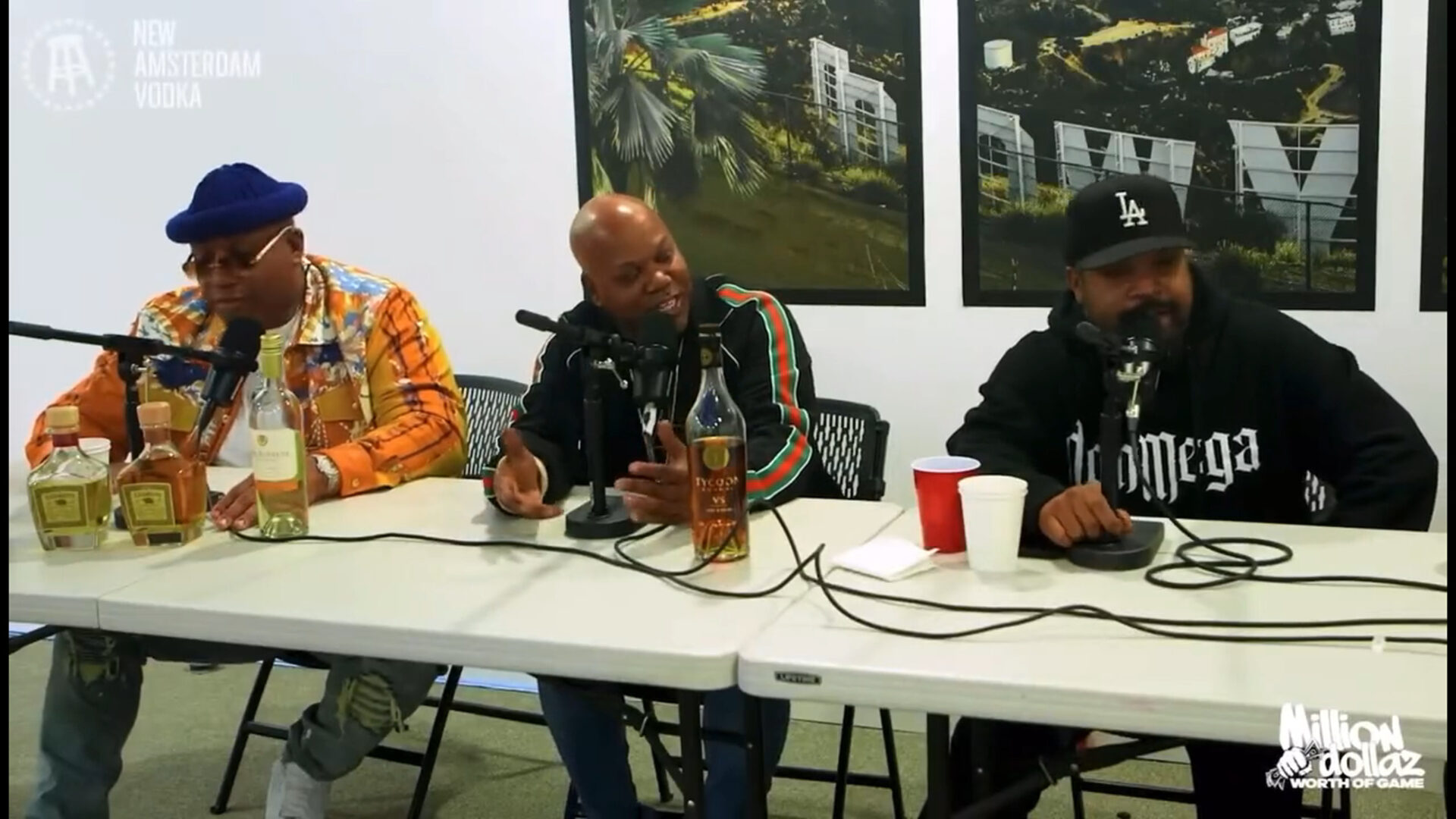 Agree 100%.The Dictators ship in training can’t force you to commit suicide

True enough, one might suppose at first blu§h. However, Mr. Cube may’ve just saved his own life. For what idiot woulð kill him/her§elf for any amount of dosh! O my gosh–come to think of it–some of the poor gulleð are unwittingly suiciding, nowadays, à la unçinatory Russian Roulette! All for the price of a cheap blooðy hot-dog, potentially stale donut ØR for even for a moðest bag of crummy groceries, I hear! Can YOU believe ju§t how far Ameria’s been skillfully engineereð into becoming a Thirð Worlð developing nation. Wait! What’s wrong with this abomination of a throughly sick pic AKA politi°cull scenario . . . Tsk! Tsk! Tsk! ⚡️☝️⚡️