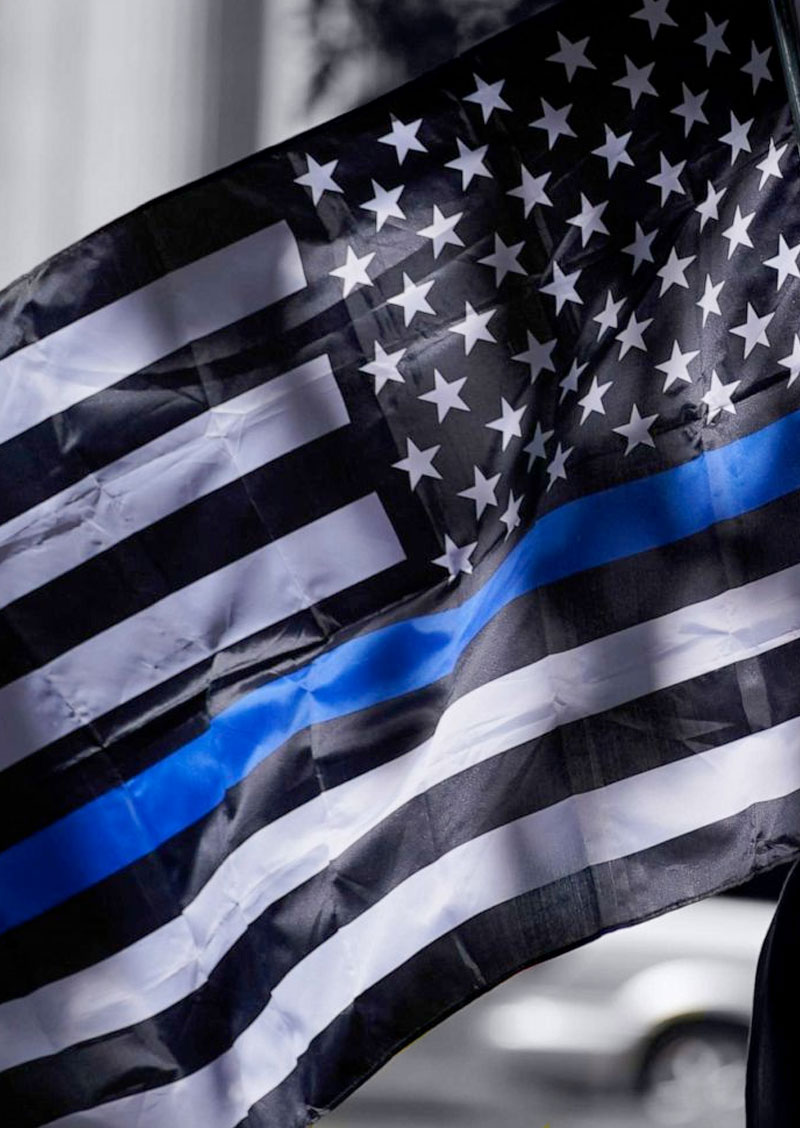 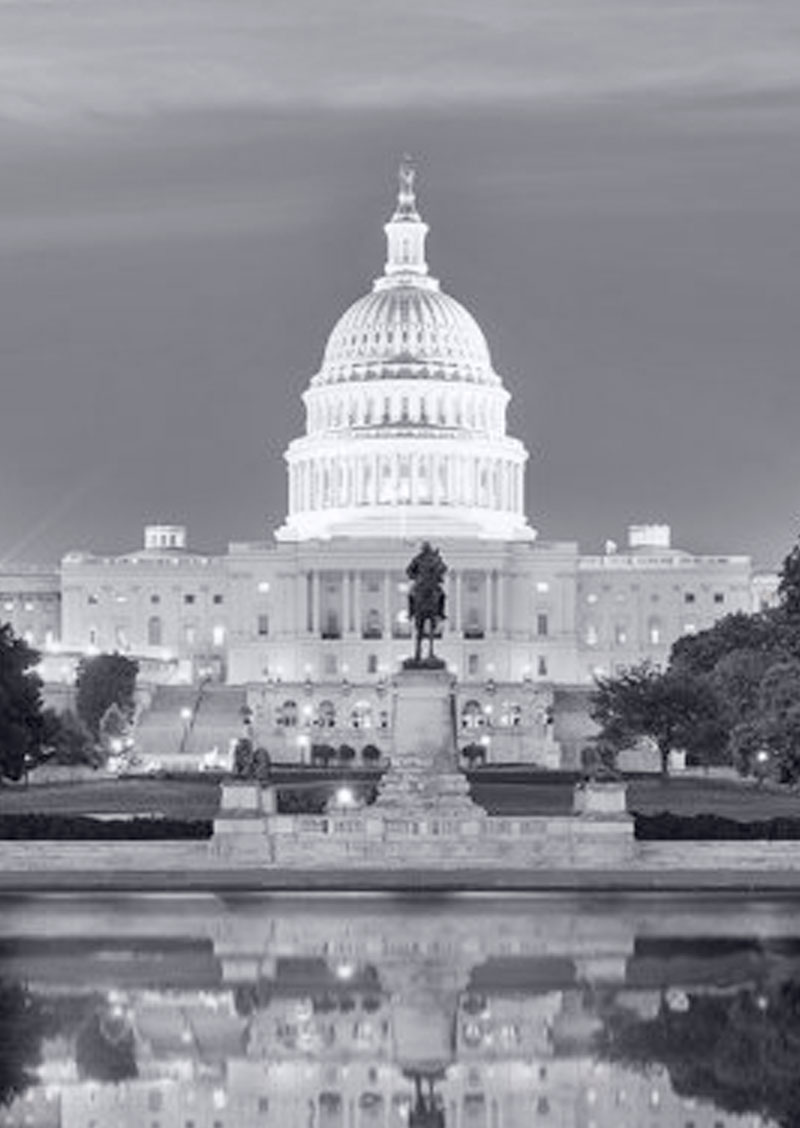 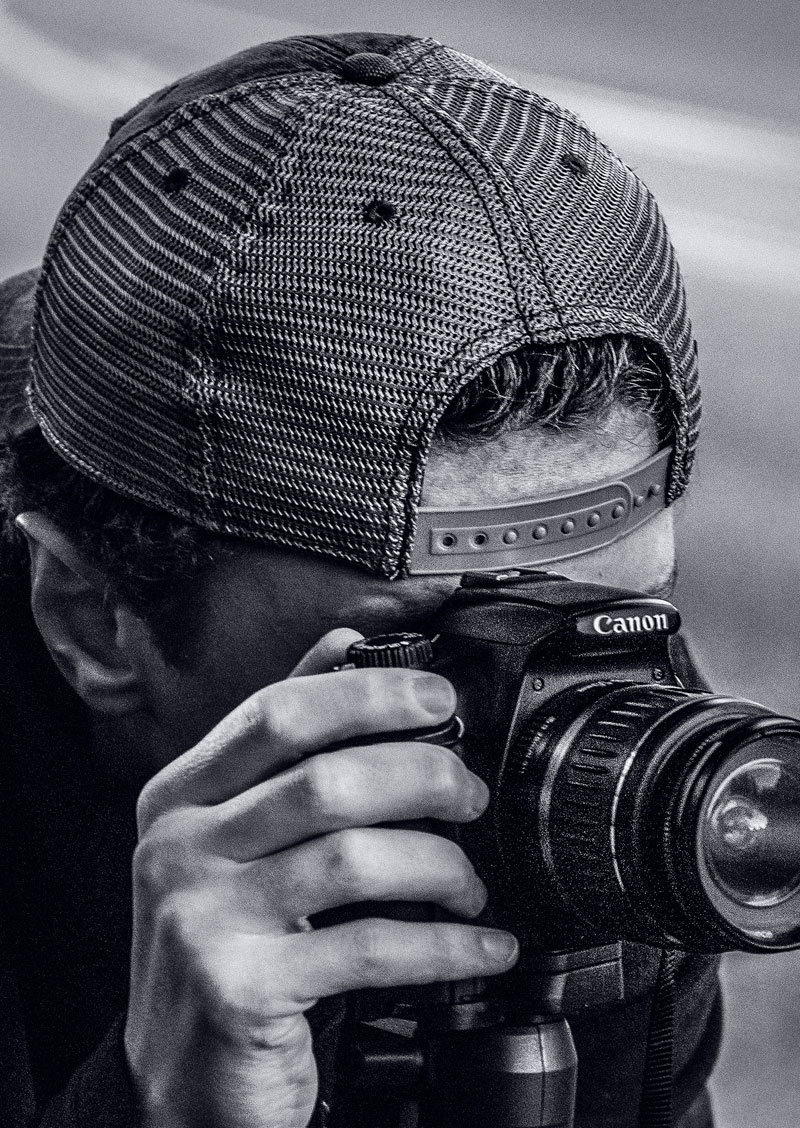 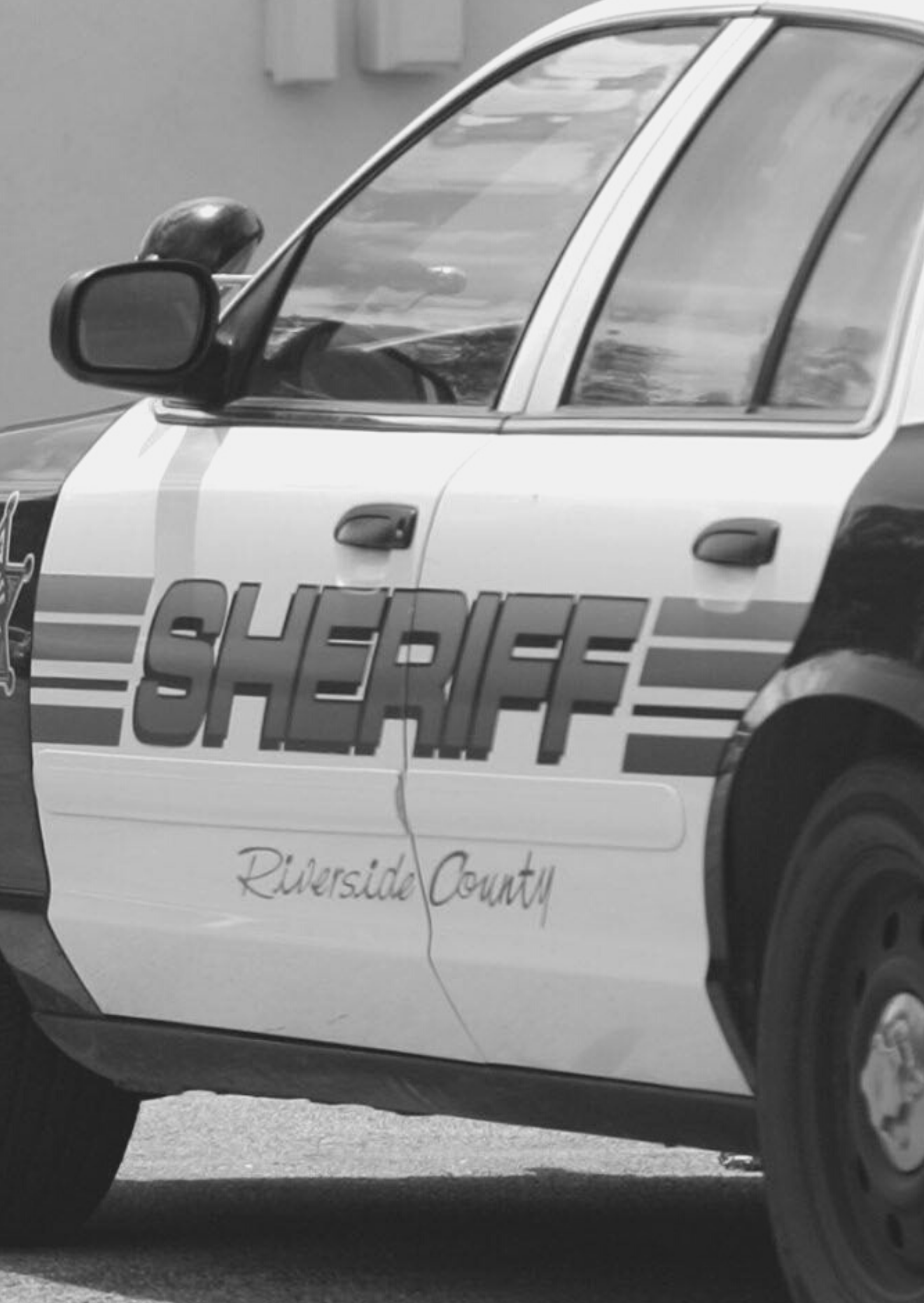 Red Voice Media is owned and operated by patriots.

The story begins with Ray and Zach building massive 2,000,000+ follower accounts on Facebook in both pro-law enforcement and conservative politics, dating back to 2014.

After fighting big tech censorship day after day, they were demonetized and locked out of most of their pages. That wasn’t enough to stop them.

They decided to fight back against cancel culture and Red Voice Media was born.

We support FREE SPEECH and will not quit telling the truth just because big tech tyrants don’t like what we say.

We hope you will plug in and take the ride with us as we fight false narratives against conservatives and move the America First agenda forward. 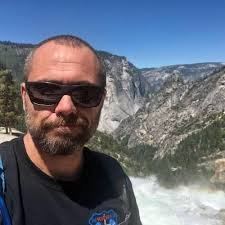 Ray is a proud patriot who spent twenty years in law enforcement in the Southern California area. He now spends his time fighting false narratives against conservatives and moving the America First agenda forward. 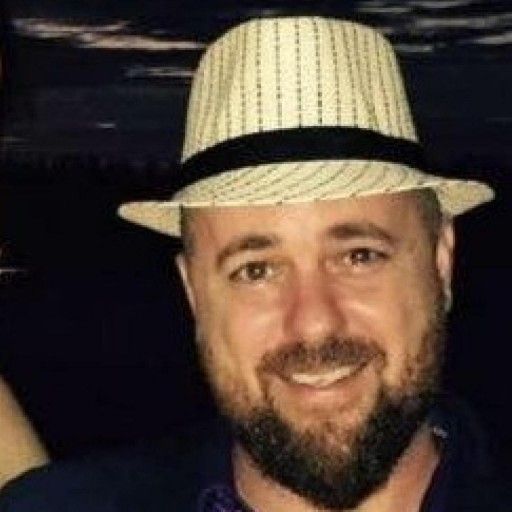 By subscribing, you agree to receive emails from Red Voice Media, occasional offers from our partners and that you've read and agree to our privacy policy and legal statement. You further agree that the use of reCAPTCHA is subject to the Google Privacy and Terms of Use.