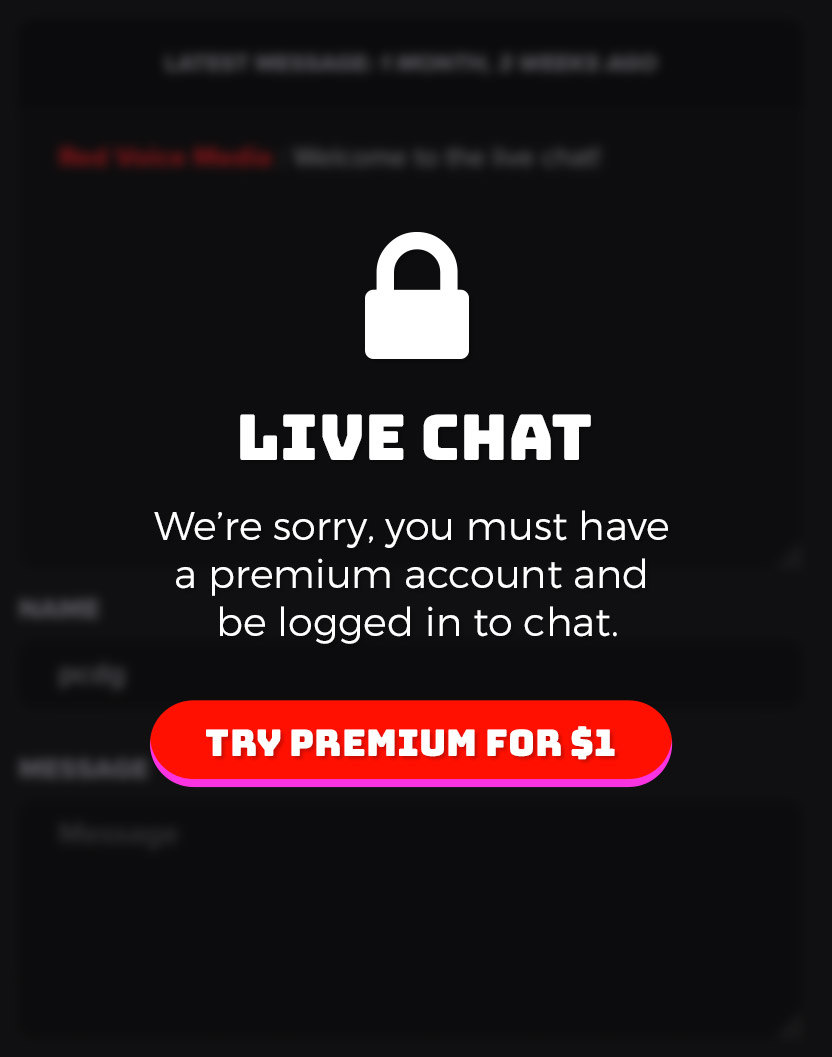 VLADIMIR Putin is feared to be preparing for a new onslaught on Ukraine with up to 500,000 soldiers.

Russia is believed to be plotting an attack across two new fronts – pushing into eastern and southern Ukraine.

Kyiv believe Mad Vlad’s attack may happen around February 24 – the one year anniversary of the invasion.

Putin is desperate to achieve something after a bruising first year which has seen his forces thrown back.

Ukraine however fear the next few weeks will be crucial for the conflict as they continue to call for weapons from the West.

Defence minister Oleksii Reznikov believes Putin is gathering up to 500,00 soldiers for the new offensive.

And it comes as Putin’s top diplomat Sergei Lavrov said Russia was ready to “gain the world’s attention”.

Jab Injuries Keep Stacking Up, Trump Still Boasting About Warp Speed – The Conspiracy Farm Is Back

By The Conspiracy Farm

WaPo Journo On MSNBC: Hunter’s Laptop Not Tied To Joe After Both Outlets Called it Russian Disinfo [VIDEO]

By subscribing, you agree to receive emails from Red Voice Media, occasional offers from our partners and that you've read and agree to our privacy policy and legal statement. You further agree that the use of reCAPTCHA is subject to the Google Privacy and Terms of Use.
close